Krystal Rebbeca
Published May 29, 2018
in Interviews 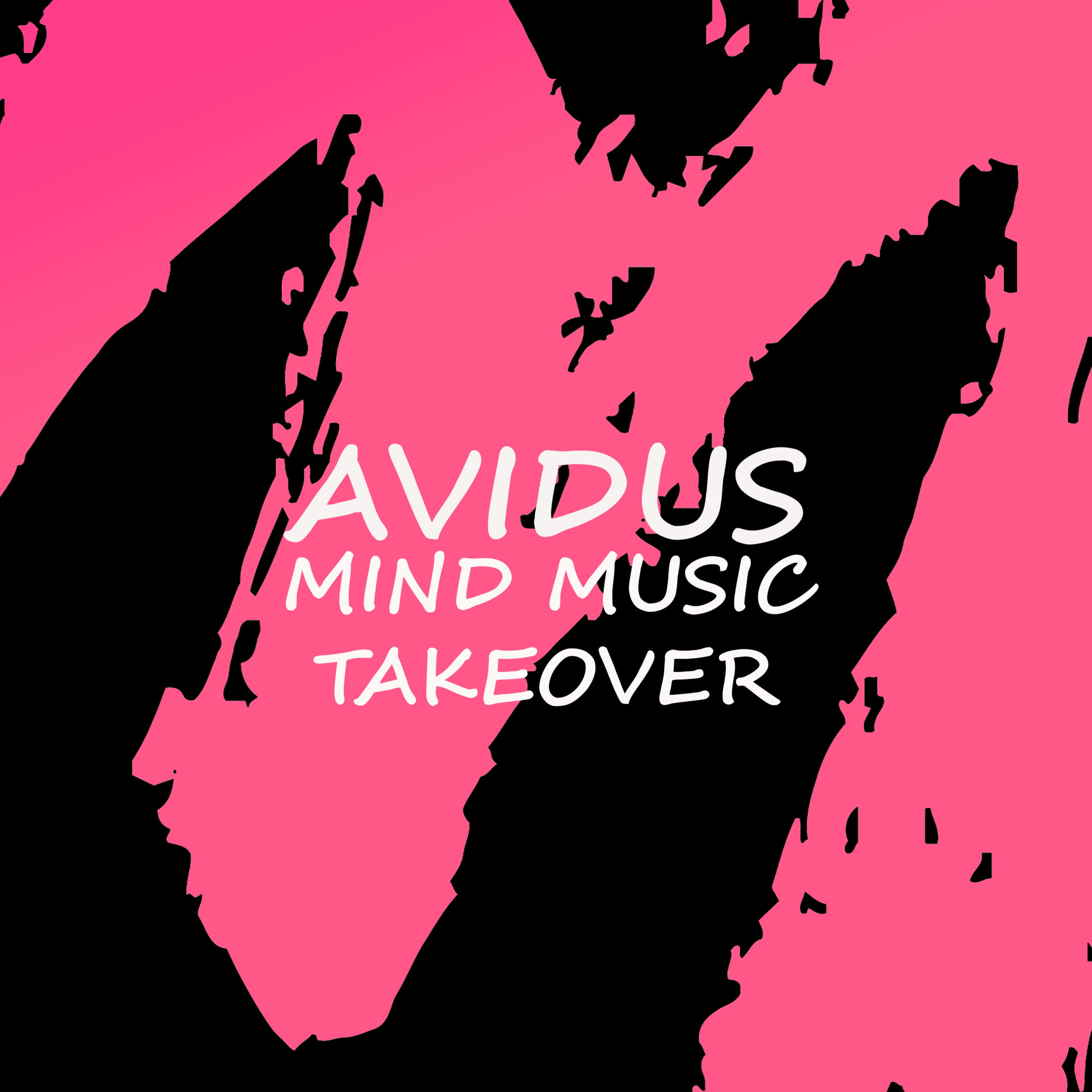 Chiffvone: Welcome to Mind Music guys and thank you for joining me for a chat!! Please introduce yourselves and where in the world are you both based?

Avidus: Hi there!This is Marc writing! Together with Fritz, we’re known as the duo Avidus. Besides our own Avidus project, we also curate our label Empore Music. We are currently based in Kiel, the city that is in the very north of Germany right at the border of the Baltic sea.

Chiffvone: Lovely thank you for the intro! So we have yourself Marc and Fritz, where did the name Avidus come from and why?

Avidus: When it comes to names we’re always very inspired by mythology and ancient things, that’s why we looked for words in Greek, old German and finally in Latin. We were looking for words that describe our work and finally found the word, which stands for passionate and eager – Avidus.

We also had the feeling that the name Avidus suits perfectly to our sound.

Chiffvone: I know Marc it was yourself who came across Fritz but how did you come across him and why did you both decide to become a duo?

Avidus: I found Fritz on Soundcloud, loved his music and then wrote to him. In a small city with an even smaller (tiny) scene like Kiel, it’s not a daily thing to find someone that does great music. So when we started hanging out to make music, it only took two sessions in front of Ableton. We both knew that it’s a perfect symbiosis, not only production wise but also as friends. I couldn’t work without Fritz’s influences in the studio and Fritz couldn’t work without me as the part of Avidus which handles the DJ’in or interviews like these 🙂 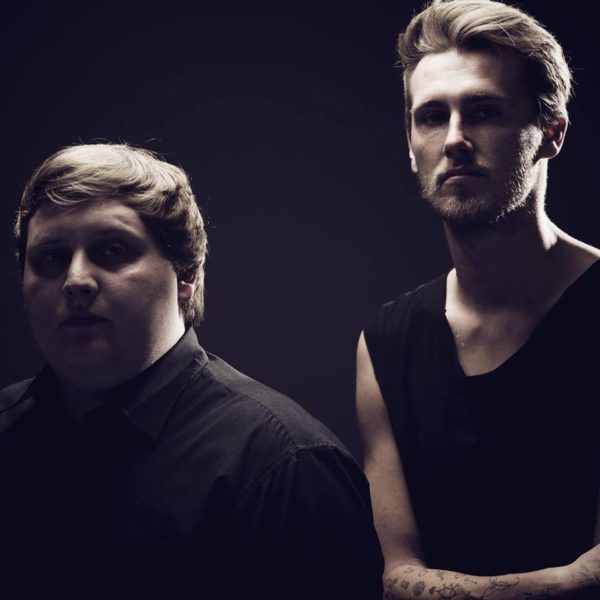 Chiffvone: Haha. Your label – Empore Music, tell me more, what do you guys have in store?

Avidus: Well we just released the 5th output which was an EP by Engyn with a great Aera Remix on the flipside. The vinyl release actually just dropped.

Next up is a big EP with a more discoid approach by our friend Xenon, who was partner in crime with Till von Sein during their 8-year-residency in Kiel’s Luna club. The EP comes full circle with remixes by Tigerskin, Chmmr and Odd Only.

We will end this year with 2 more releases – one digital and one on vinyl. But more info on that soon 🙂

Chiffvone: I will keep an eye out! Are you currently accepting demos and what do you look for when signing music?

Avidus: I always listen to demos but our schedule as a small label is very full and the vinyl always takes longer than expected so… But sure, send them 🙂

Chiffvone: Do you guys have your own studio space and talk me through what is in your studio?

Avidus: Yes, we’re lucky to have a studio right in the centre of Kiel, surrounded by very inspiring people. Our studio is actually based in an art atelier called “Atelier Umraum”, which is a melting pot for artists in every way. At the moment we’re 9 artists, reaching from sculptors, to designers and even classic painters. The atelier itself is part of the huge project called “Alte Mu e.V.”, which is an association which occupied the old school of arts when it was empty and now after 5 years of work and more, there are plenty of creative startups working in the old classrooms of the art school and the project gains more and more attention in local politics. We’re very glad that we can be part of it with our music.

Chiffvone: Nice… How often do you find yourselves in the studio and how do you know when you’ve finished the right track?

Avidus: We try to be in the studio as often as we can but I would say at least once a week. When an EP or a remix comes up, then we’re in the studio until it is finished. The last ones we have just finished within 2-3 days, which is pretty fast for us. But since we’re making music for some years now, we still have so much in the making and also have made so many tracks, that a remix within 2 days is just the consequence of months and years of studio work.

Chiffvone: So in terms of gigs, in the current climate with more and more DJs now on the scene, do you have any tips on securing gigs?

Avidus: More and more DJs on the scene isn’t scaring us at all. With more and more DJs, comes more and more shitty music we believe. For us the most important thing is, to make sure that what we deliver, together as live-act or in one of my DJ sets, is as perfect and concentrated as it could be.

This is what I would suggest. Just take it a bit more serious and prepare for your gig, so that when it comes to your part, everything is set. Everything else like the time, the place and the crowd isn’t in your hands. Just make sure your stuff is good and those who understand are going to love it and some of them might even get in touch with you…

Chiffvone: And what I want to know is where can we find you playing next?

Avidus: During the summer we will play some festivals. F.Ex. We’re playing gigs at Wilwarin Festival, Habitat Festival, Pan Festival and Bachblyten Festival. In the end of June we will also have our debut at Wilde Renate in Berlin and some other highlights in the north German region along the way.

Massive thank you to Avidus for the chat, check out their latest remix of Monkey Safaris track ‘Sign’ out now on Beatport 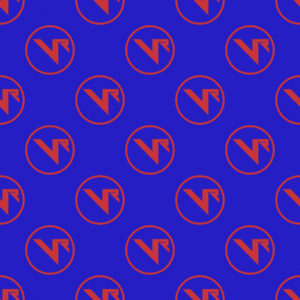 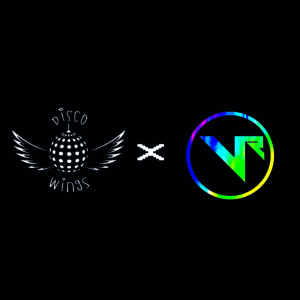