Eats Everything debuts on his label for first birthday!

A year later and Eats Everything will be releasing a 2 track EP to celebrate its first anniversary! 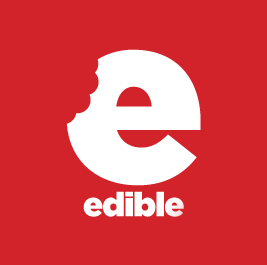 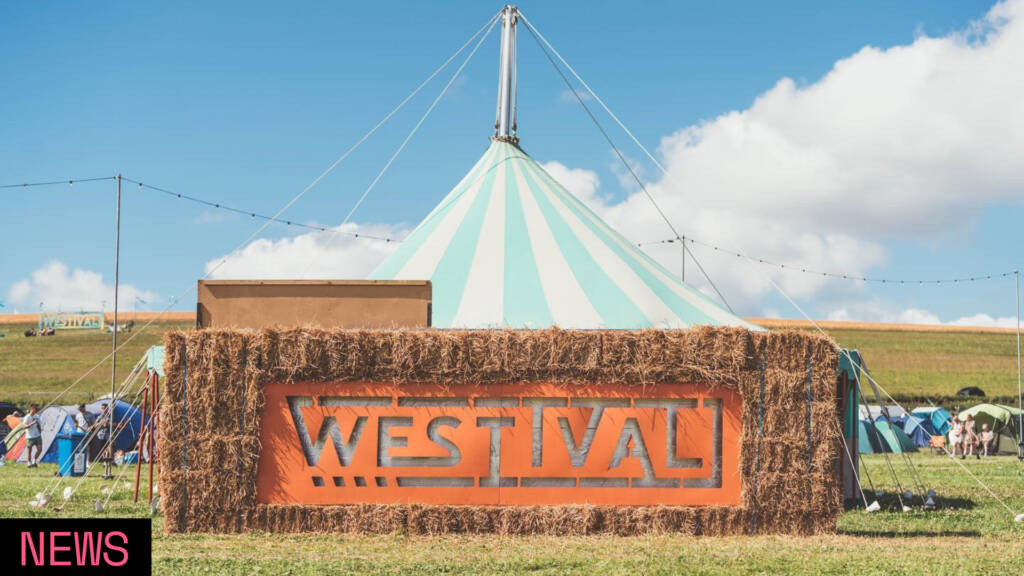