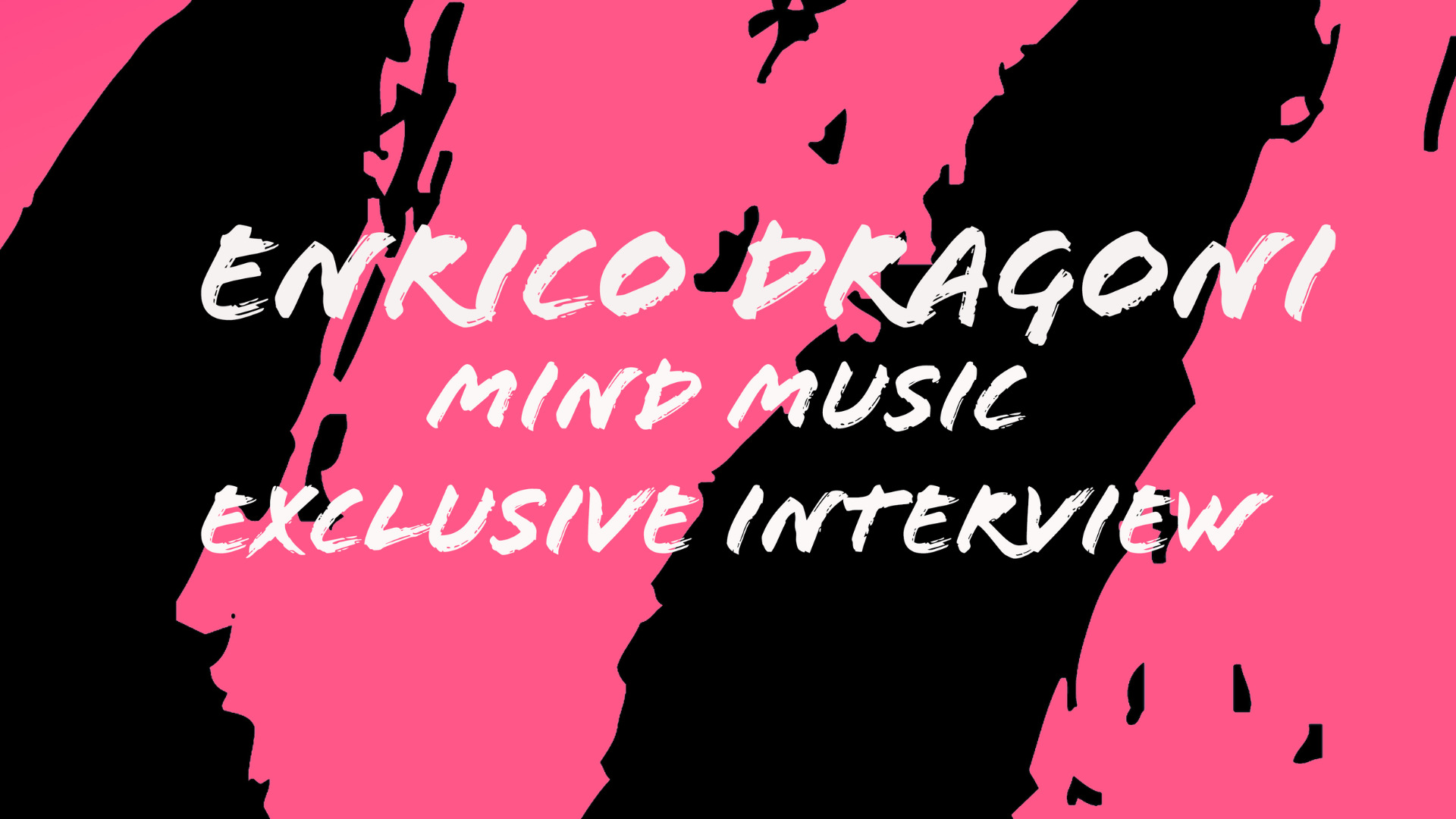 Krystal: Hey Enrico, thanks for joining me for a quick catch-up.

Let’s kick off with your new EP on +98 ’The Midnight Dubs’. I got my hands on the B2 ‘Blueberry‘ track to premiere, why a different alias for the B-side and will you continue to use multiple aliases?

Enrico: Hey, thanks for inviting me.

I’m a big fan of people using countless nicknames. It was done a lot in garage back in the day, most of my favourite artists did that so I wanted to try that as well, even though it’s pretty bad for “marketing”. It’s always fun to find a track under an obscure nickname and discover who is behind it.

Then other than the “easter egg” aspect it’s a way to regroup all my production of a certain style under the same name, so people know what to expect when they see one nickname.

Krystal: So we know you are a producer but I hear that you haven’t got into DJ’in properly yet, will this change and how old were you when you first entered the music word?

Enrico: Yeah that’s right, I still don’t DJ, I wanted to get on it for a while, but I didn’t find the courage to commit to it properly yet. It will come someday though, because it’s something I’d like to do.

I think I got into music production first when I got into active listening, which is the first step to producing imo. So probably when I was 12 and got into classic hip hop (eastcoast first then a lot of g-funk).

Then dubstep really made me want to get into production, but at that time I didn’t have anyone to teach me. It’s after getting closer to Charles (the other half of Stab Mechanics) and other friends who have been producing for a while that I started making tracks (around 2015).

Krystal: Where did your love for UK Garage music begin?

Enrico: I discovered UKG through digging house music (around 2012). I knew some 2-step tracks from my dubstep times, but I just thought it was chill dubstep at that moment (“Hot Boys” from Steve Gurley, “Summer Dreams” and “One for The Head Who Remember” from Skream by example).

My friends who got me into producing and myself discovered “Together” and “Allnighter” – 24 Hour Experience one afternoon, and I remember thinking “this is next level house music, what is this? who made that?”. We all had a moment of epiphany that day, especially for Charles and I so we have been listening and producing mainly garage since then.

Krystal: You have had a few releases this year so far, are there any more planned and which labels would you love to work with?

Enrico: I think most of those that were supposed to be released this year are out. There are a couple more around the corner (one on Bubblin’ Fresh for example).

Most of them were released at the same time, I wish they would of been more spread out throughout the year but I won’t complain. I think I’ve worked with pretty much all the recent labels I liked.

Those were mostly great experiences, but in the future I’d like to release my tracks myself. It would allow me to release what I like freely and have full control over the artistic direction, which is something I’ve wanted to do for a while.

Krystal: Tell me about your current studio set-up and what is your favourite synth hardware or plugin?

Enrico: Right now my setup is inside the box only. When I started I was working with synths only as I thought that making everything myself from scratch would allow me to put down any idea I had (working on music theory, sound design…).

I’m glad I did that because I learned a lot this way, but for a few years I’ve been working more and more with samples for my drum hits, basses, keys, pads… I always wanted to get a 90s sound, so to do that I looked for what they were using back in the day : a lot of romplers (EMU, JV-1080…), samples from breaks for the drums, old school samples CDs… On top of that some bit crushers, tape emulation, guitar rig and akai s950 emulation.

If I had to choose I’d say that the Korg Triton is probably the VST I use the most, as well as RX950, Guitar Rig and the E-MU romplers.

In the future I’d like to get an AKAI s950, romplers, a multi effect, Wah pedals and more gear in general to get really close to what the producers I like the most worked with back in the day.

Lovely to catch up with Enrico, stay tuned as I have another interview coming up very soon! 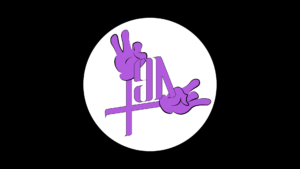 Premiere: ‘Give It Away’ – L&F
wpDiscuz
Manage Cookie Consent
We use cookies to optimize our website and our service.
Manage options Manage services Manage vendors Read more about these purposes
View preferences
{title} {title} {title}