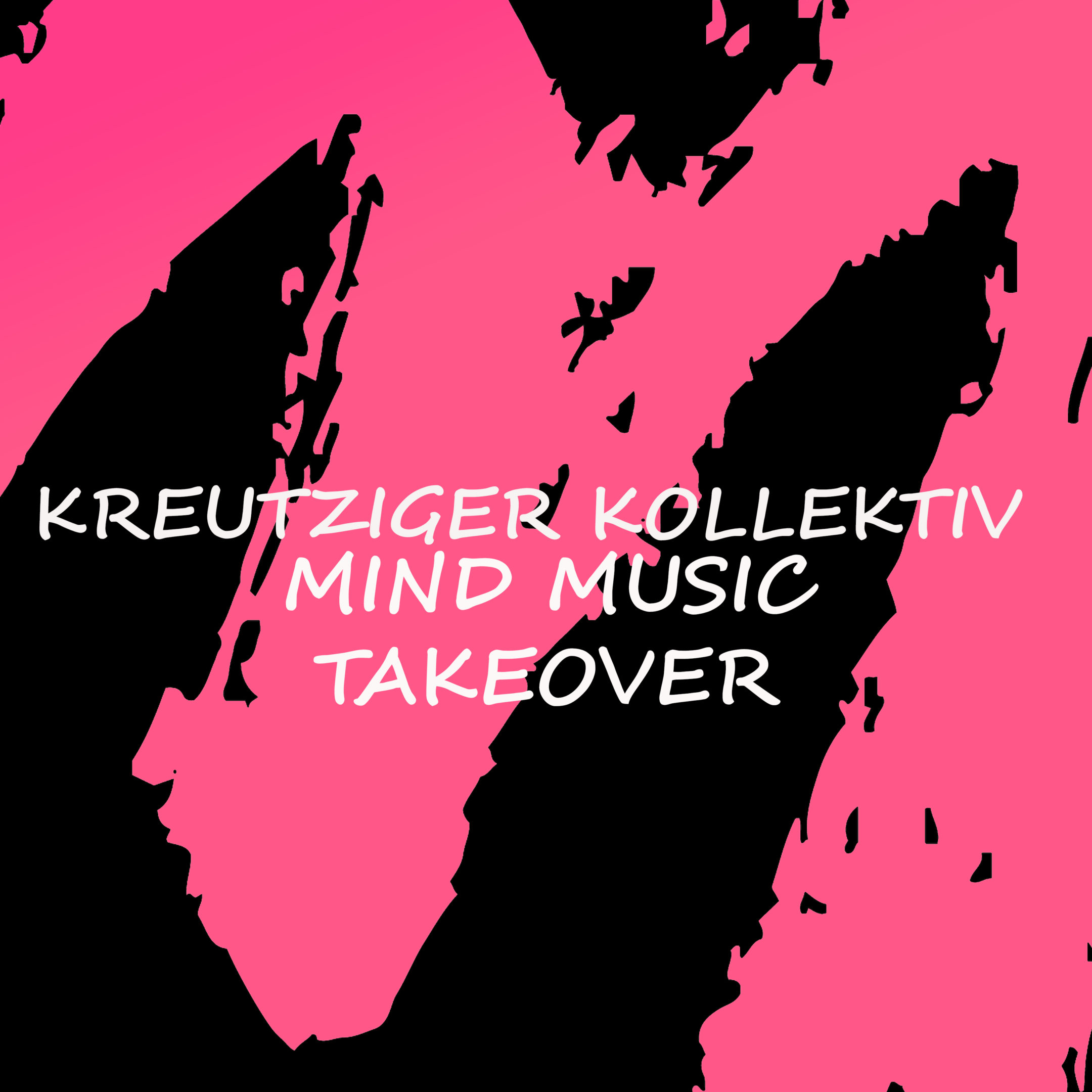 Chiffvone: First things first, so you guys were born in Berlin right but moved to Amsterdam, when and why did you decide to move?

It’s the genuine and warm Berlin groove which lives in us. Our goal is to create awareness of its beauty back in The Netherlands. 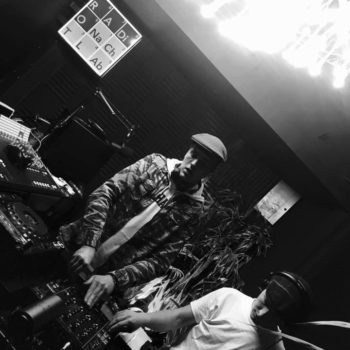 Chiffvone: Ah ok, that’s interesting 🙂 Ok right so how did you two become a duo and why a duo and not as individual performers, DJs?

KK: Coen has been professionally DJin for more than 10 years and producing for a couple of years. Jorn has maybe not been playing as many years but due to our close friendship, our shared musical interests and gained experience, we combined best of both worlds which led us to our unique duo – when on stage; we play the same way, we think the same way and we go the same way. This gave us a technical and musical advantage in comparison to others.

Apart from the technical aspect, the fact that we are musically completely on the same page made it a wise step to start playing together. Even better because we’ve been friends for more than 6 years (a friendship founded on sharing an extreme passion for this kind of electronic dance music)

Chiffvone: Ah nice!! Now what I would love to know is the name ‘Kreutziger Kollektiv’ what does it mean and where did it come from?

KK: Our name finds its origin at the Kreutzigerstrasse, Berlin. We’ve been frequent visitors of Berlin over the past few years. During our trips, we mostly reside at friends but the last time we weren’t able to. By mere luck, we found this wonderful place to stay.

This place was located in the Kreutzigerstrasse. When we stepped foot inside we found this very special, creative and arty place. It gave us a very special vibe and loads of inspiration. Due to this warm vibe, we played music all day, threw some crazy parties, have been jamming around and playing heaps of music. Due to all these nice atmospheric elements, we experienced over there – we decided to name our collective after the wonderful Kreutzigerstrasse.

Chiffvone: How would you describe your sound as DJs and do you feel your style is ever influenced by what everyone else is currently playing?

KK: The genre we find ourselves in has so many sub-genres nowadays, that it’s hard to define it specifically. The easiest way to put it is saying we play a mix between House and Minimal. The true explanation is more complex though. Our sound differs from one another because we have a strong connection with more complex sounds and elements. Driving tracks with heavy grooves.

Obviously, it depends on the occasion you play as well. Of course, we also have a lot of friends that DJ as well so we tend to keep updated on new tracks however from the day we started the Kreutziger Kollektiv, we’ve been digging tracks whether that is digital or vinyl. That also probably makes it interesting for fans to listen as every set we play consists of new tracks.

Chiffvone: I see you are now on Piv Records roster, congratulations guys – do you think having an agent makes things easier for DJs?

KK: Thank you, Chiffvone. We weren’t sure how much it would affect our career but until now everything has been rolling very smoothly for us. The PIV team is very cooperative, understanding and helpful in our current phase. Besides that, we’re also befriended with the team which results in a very pleasant relationship where there is, next to DJin and producing, a lot of space for banter and fun!

Chiffvone: A good team around you is always healthy! Name your top 3 labels at the moment and why?

KK: In a random order: ‘Blind Vision Records’ constantly keeps banging out new killers. Most of their releases are in our digital and vinyl bag. Another label we really do like is the Berlin/Amsterdam-based label ‘WE_R HOUSE’, which has been releasing some EPs over the past year.

Last but not least, we are fully supporting the PIVLIMITED release has lately been released. We’ve had a listen to their new upcoming tracks and we cannot wait for the release!

Chiffvone: Nice! Are there any DJs/Producers who inspire you and why?

KK: We both are truly inspired by names such as Janeret, Michael James and Viceversa. Those names constantly deliver class tracks. Floaty but energy driven tracks that are perfectly suitable for clubs and festivals.

Chiffvone: If you could play anywhere in the world, which event/festival or country would be your dream?

Sunwaves Festival in Romania is always something we have admired. Unfortunately, we’ve never been there but with the music that is being played there, we feel that we can pursue on that vibe. The people there are very open-minded music-wise, which makes it interesting for DJs to work up and down in an extended set.

In Berlin, we would really love to play in a Sisyphos’ Wintergarten or Heideglühen. As frequent visitors, we know what a special vibe both of these venues have.

Chiffvone: What are your plans for the rest of 2018 in terms of gigs and tracks

KK: In September we have a release with our friends, called Retromigration coming up on Monocord Records. A Romanian-based label that also delivers very minimalist groovy releases. During ADE we are very busy with several gigs here in Amsterdam but there’s a lot more in the for you guys: a solo EP ‘Kreutziger Kollektiv’ will land very shortly afterwards.

Chiffvone: Yes looking forward to watching that 🙂 Thank you guys for joining me and for the mix!!!!

KK: Thank you for having us and we will see you soon! 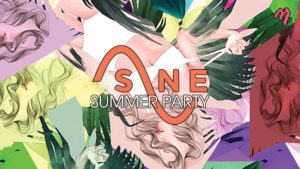 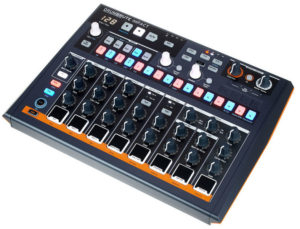