Amelie Lens, Hernan Cattaneo, Len Faki and Stephan Bodzin will be heading to Croatia between 11th – 14th July with another 50 names to be announced! 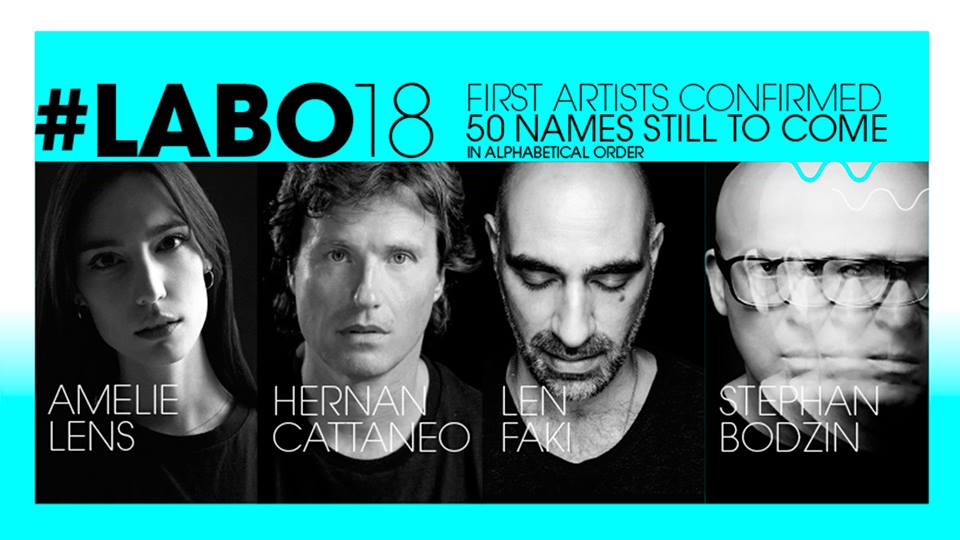 Pre- Registration is only open until 10th December via here, general tickets will go on sale 11th December at 18.30!