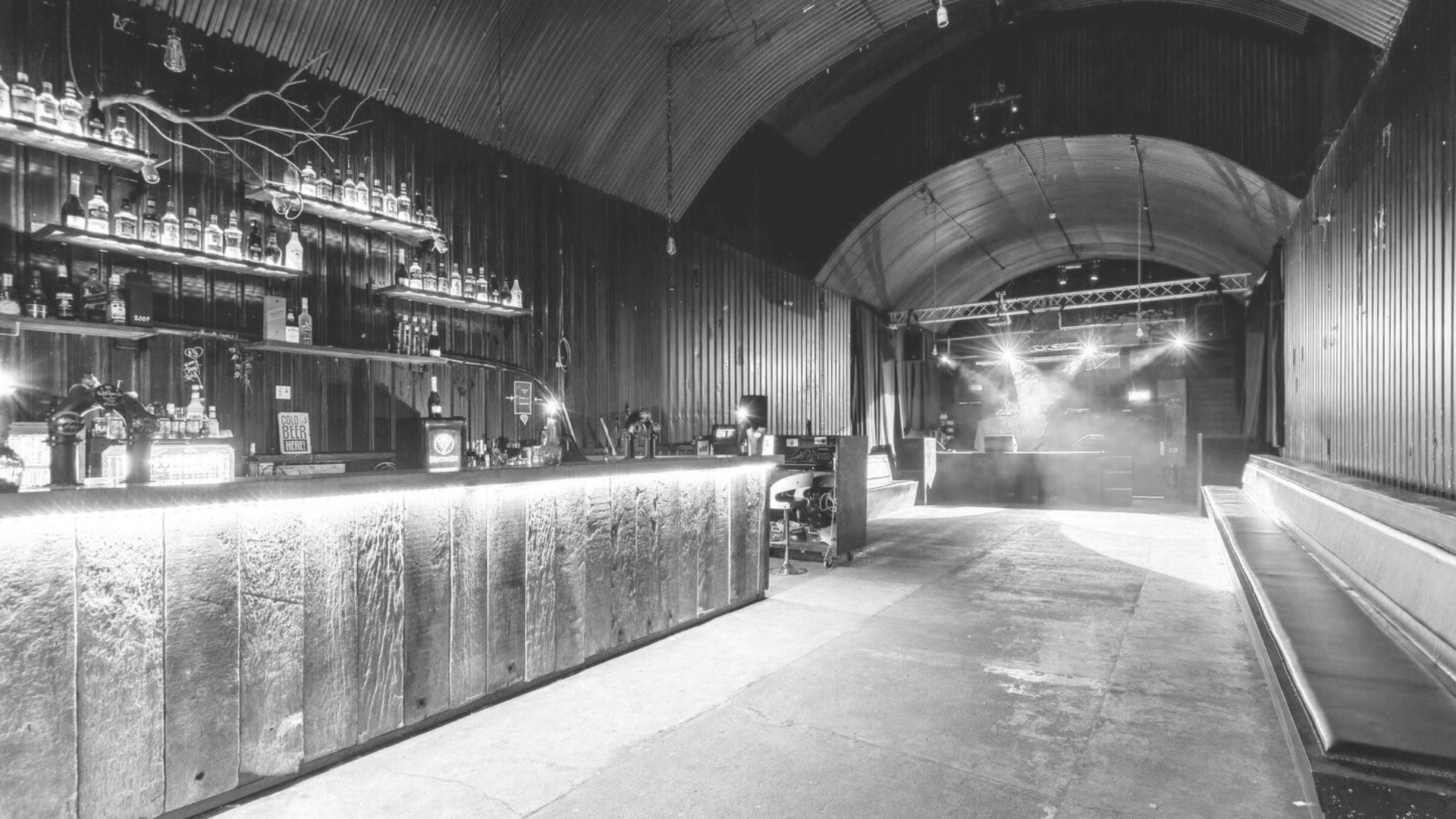 Space 289 nightclub in Bethnal Green, London is closing this month.

“The freehold of our Victorian Archway was sold by Transport for London to the American Investment Bank Blackstone/Arch Co in 2019 who have insisted on more than doubling our current rent. We have tried to fight them in court, but with mounting legal costs and no positive outcome in sight, we have no choice but to walk. As a small 200 cap venue trying to push good music, it’s not possible for us to generate enough income to survive such high rents. Nor do we want to begin the race to the cultural wastelands by putting on nights purely to make enough money to cover these excessive rents.” 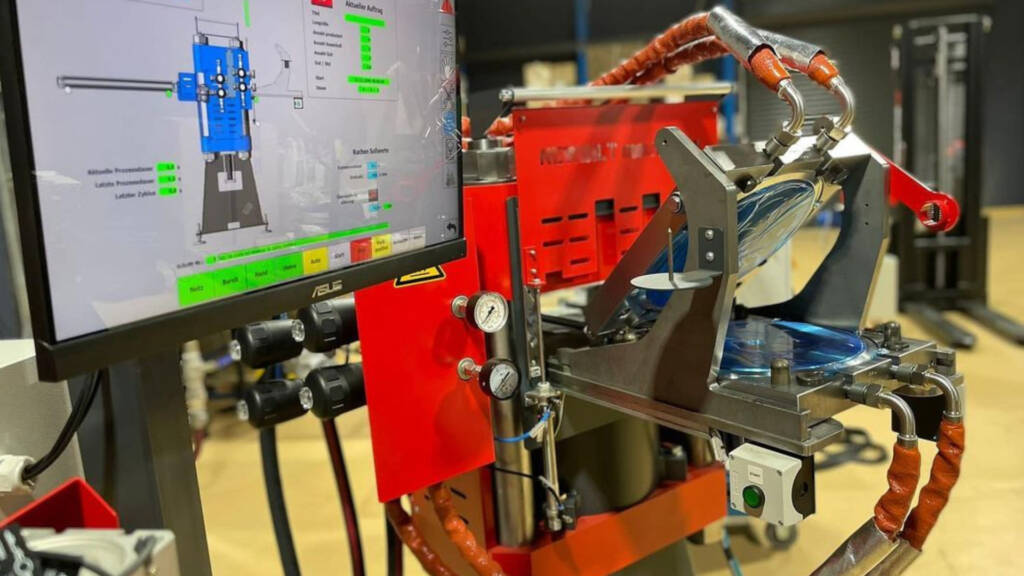 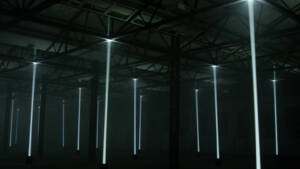