Moog Releases a New App for iPhone and iPad 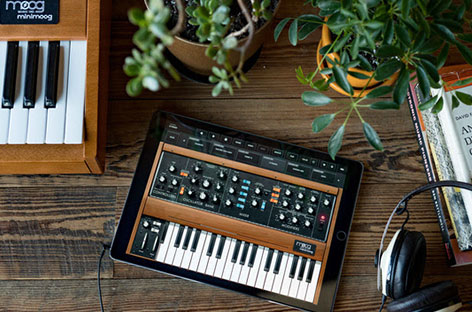 This new app from Moog runs both on iPhone and iPad with an introductory price of $4.99 and is already hailed as the best app Moog have released. 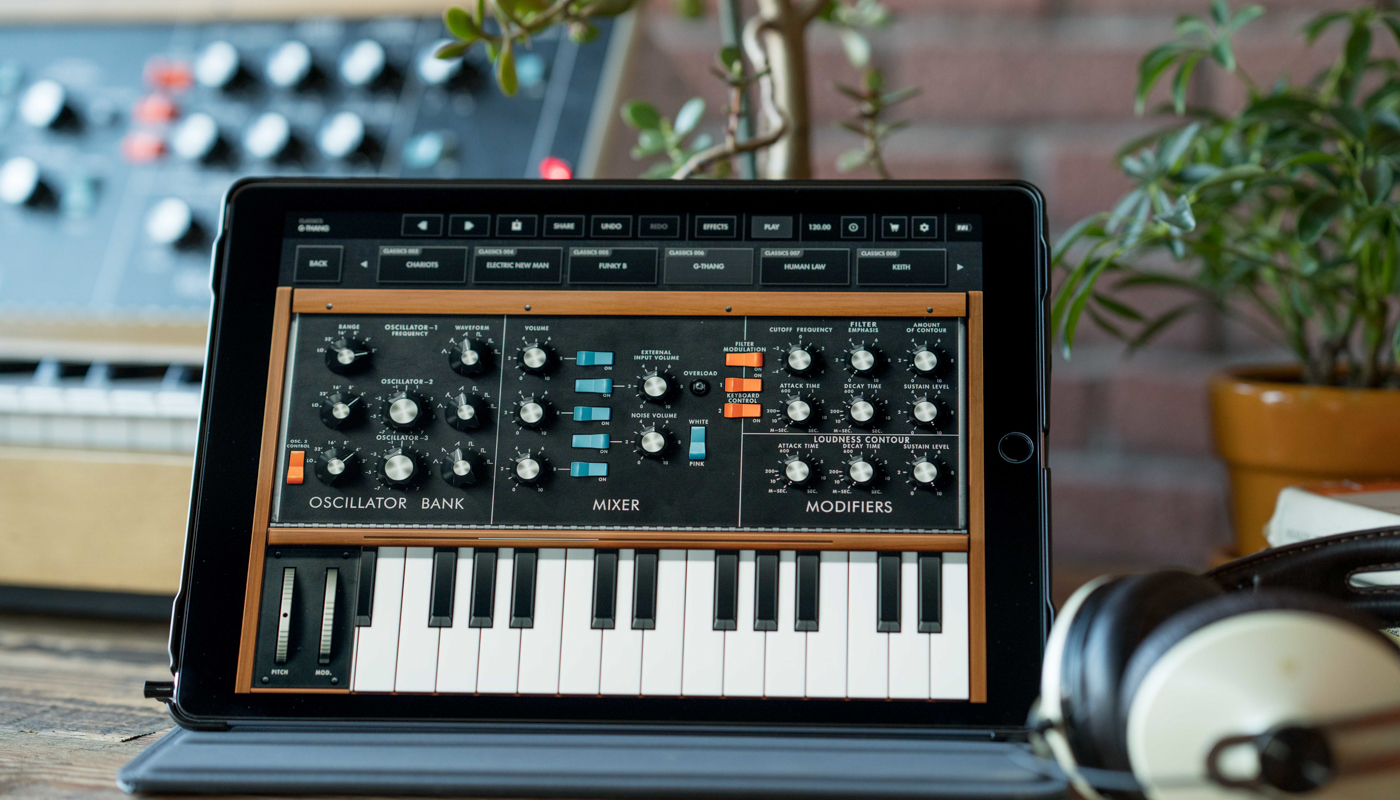 Visually the Moog team have managed to get the look and feel of the app just right along with the sound.

The Minimoog Model D app also has some new features including four-note polyphony, an arpeggiator, looper, ping pong delay and an effect called Bender with Moog describe as giving synth patches “an almost orchestral sound”. The app is AUv3 compatible, allowing users to open multiple instances inside a DAW.

For the musicians who haven’t got a spare $3,499 to spend on an official re-issue model then this app is a must, click here to download. 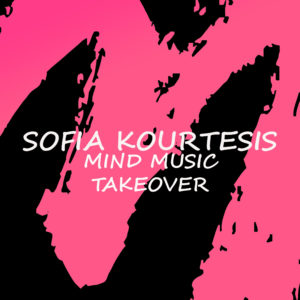