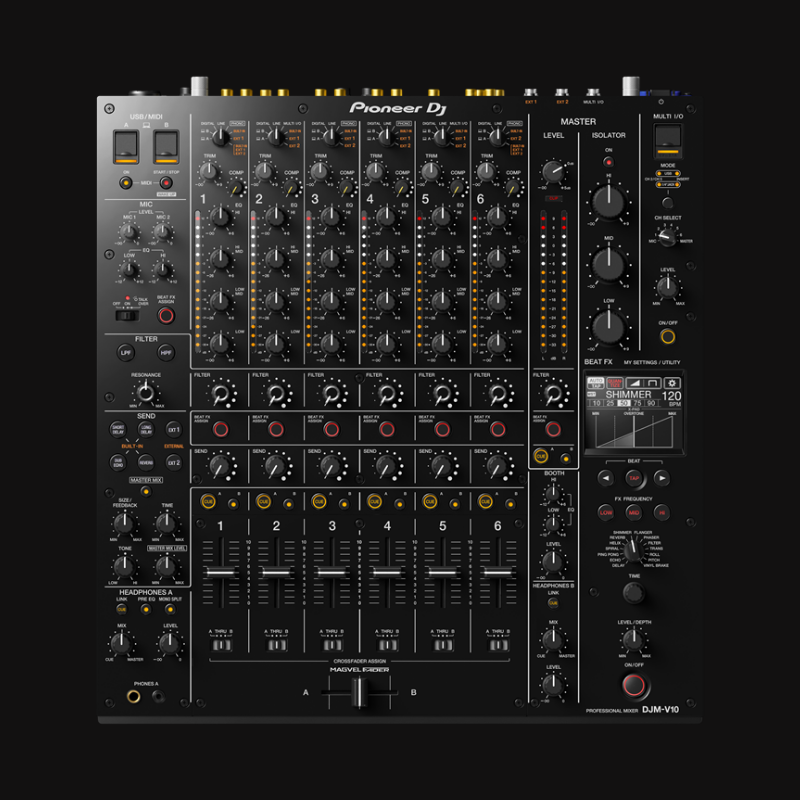 Six-channel mixer will be out in February

News in, Pioneer DJ are releasing a new flagship six-channel mixer next month… 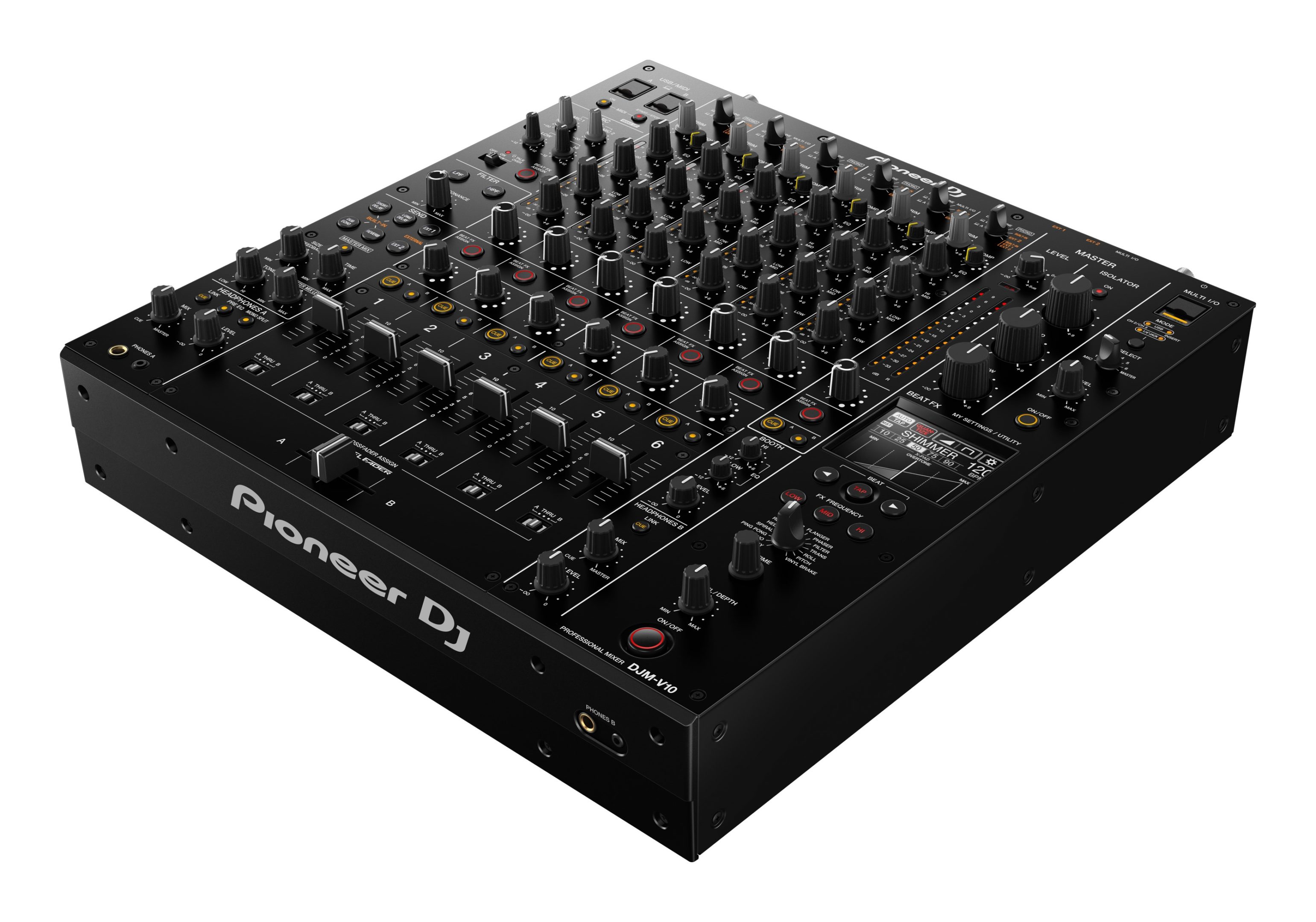 The DJM-V10 mixer unlike other Pioneer mixers has a four-band EQ and built-in compressor which allows the loudness of your tracks to be adjusted. Another new key feature is the three-band master isolator!

This new flagship mixer will be priced at $3,199 and available to buy in February. 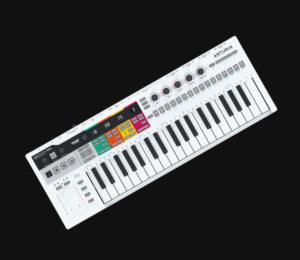 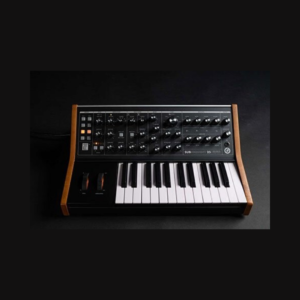