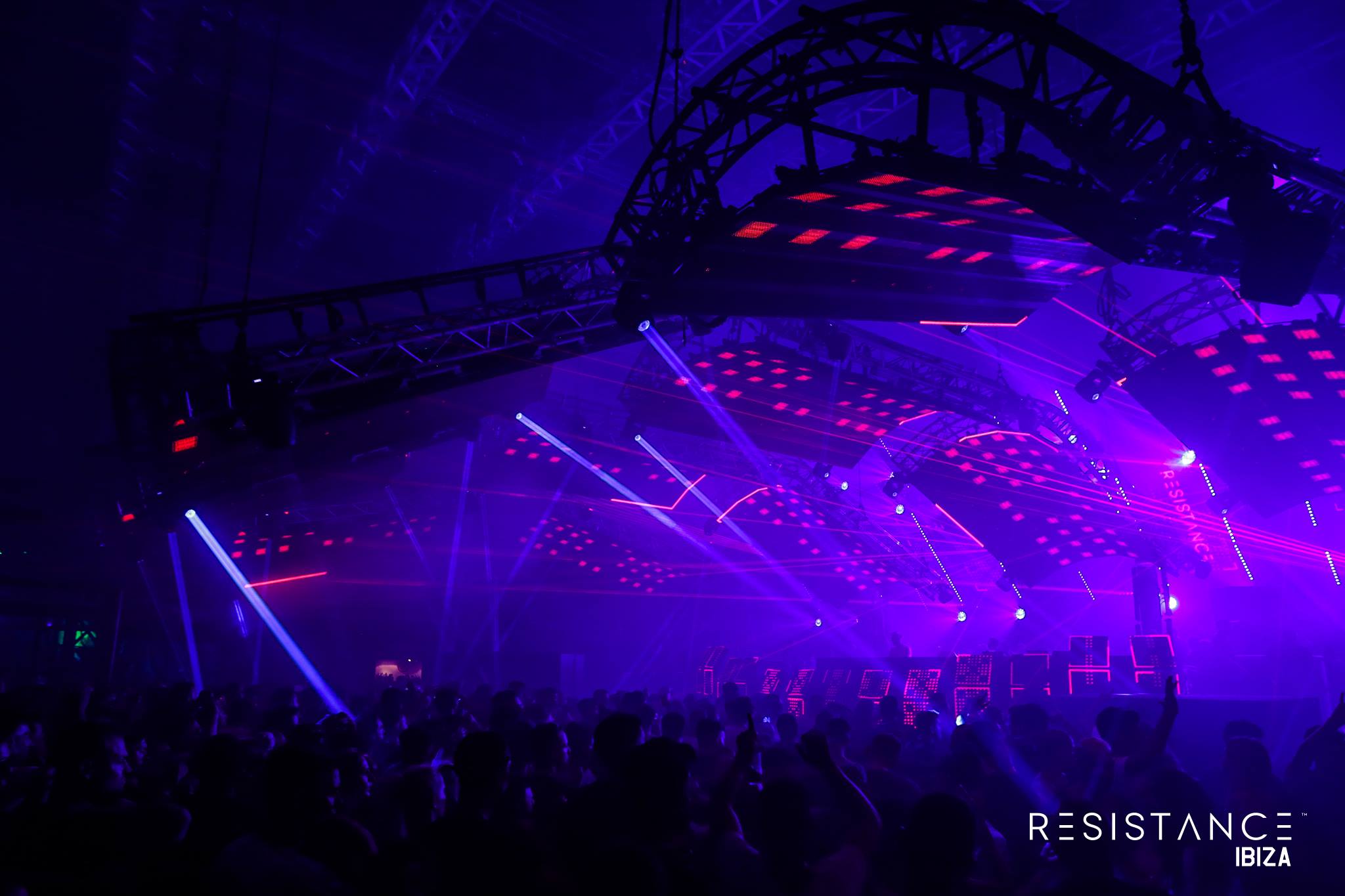 One of the first announcements for the white isle for next year and what an announcement!

Adam Beyer and Carl Cox have both been confirmed to play four dates each with many more artists to be revealed. 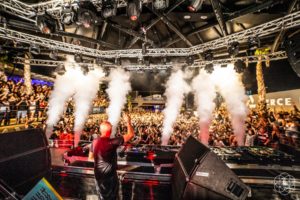 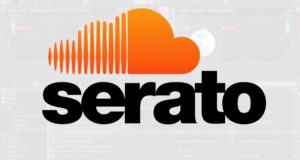