My Review On The Social Festival In Kent, UK!

I went on a little trip over the weekend to Maidstone to check out Nic Fanciulli’s festival – The Social.

The festival was over 2 days with the festival introducing camping this year. (I only attended on the Saturday) 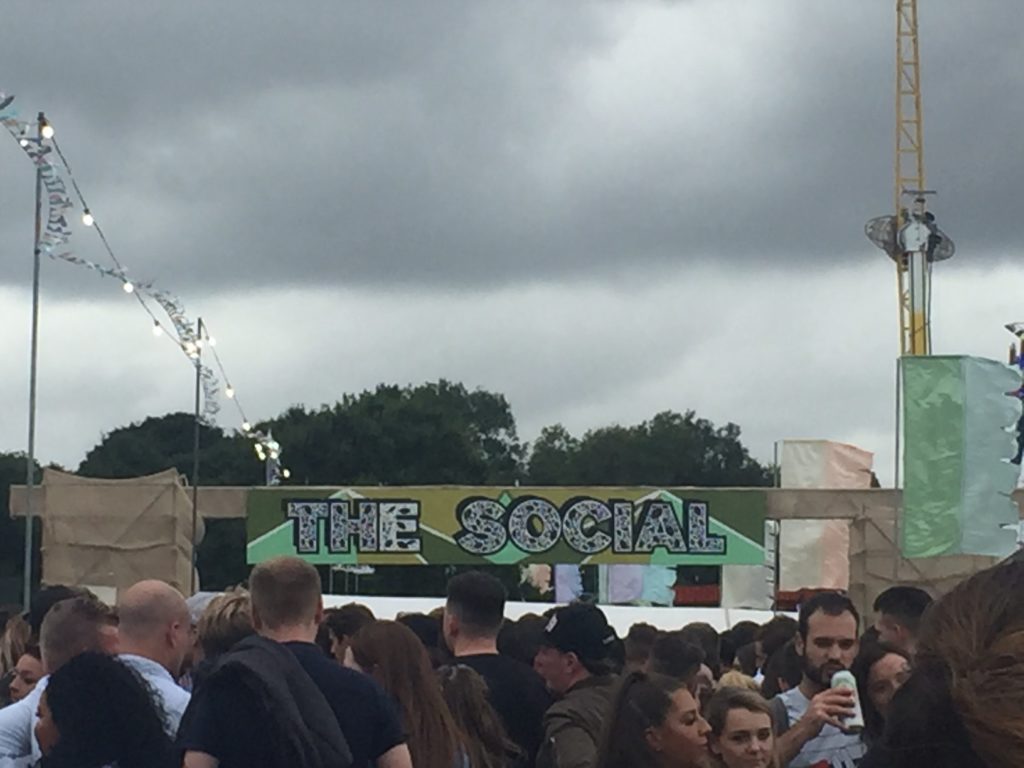 I arrived with friends around 3pm and was met with a mass queue system which soon become clear that security were holding people back until the security area was clear.

Once I was through security; The festival was my oyster however it soon become clear there were no maps so I had no idea of knowing where the arenas were.

After a short stroll around I found ‘The Barn’ and as I looked at my watch it was 4pm which meant I had 30 minutes to get a drink and get my spot inside ready for Pan-Pot!

Now I know it is a festival and it is going to be busy but not only had the token stand run out of bar tokens which meant another long queue but the bars were already running out of some drinks nonetheless I managed to get a vodka & lemonade; I was ready to go!!

Now back I went to ‘The Barn’ only to be met with a stampede of festival-goers trying to get through the small entrance and this made me turn away and head to the ‘Stables’. This was like a magical little outdoor part in the middle of the woods which had a wicked festival vibe to it and Jasper James was making the crowd groove.

Where I stayed Till The End

After a short while I decided to find ‘The Meadow’ which was another indoor arena with a bar inside. Entering ‘The Meadow’ I felt like I had entered nighttime as the arena was dark with nothing but strobes and lasers and it was only 5pm. 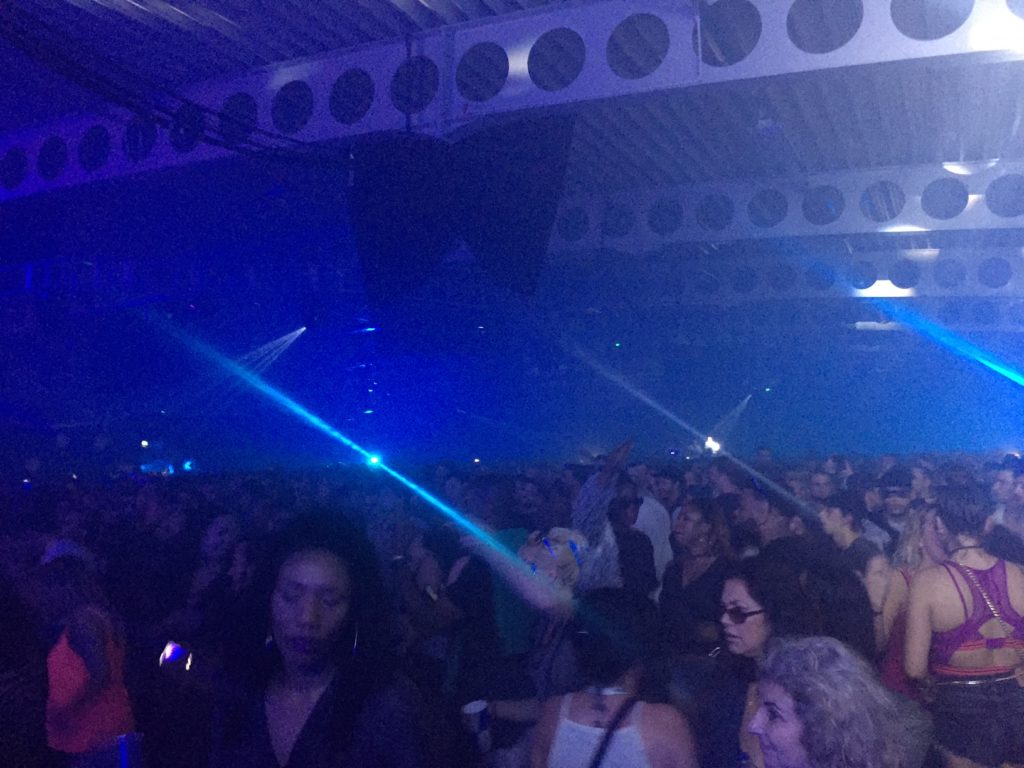 The atmosphere was electric and everyone seemed to be enjoying themselves dancing away to Rob Cockerton.

I found my spot right at the front and away I went dancing with strangers in the festival spirit before I knew it Solomun was on going bk 2 bk with Adriatique and the tempo was rising along with the heat!

I know raving can get hot and sweaty but Jesus the arena was a sauna which resulted in the security handing out bottles of water – Massive thank you to the security!

As 9pm was approaching ‘The Meadow’ become increasingly busy with security making one set of doors the way in, the other 2 exit only. I think everybody just wanted to see Carl Cox.

Carl Cox did not disappoint and true to form set the arena alight with full on build ups and drops – Techno was in full swing! Thank you Mr. Cox.

I have to say ‘The Meadow’ was great but the bar inside ran out of most drinks including soft drinks and the heat was immense.

Slightly disappointed I couldn’t get into ‘The Barn’ to hear my faves – Joseph Capriati and Dubfire but happy I got to hear Solomun, Adriatique & Carl Cox!

Overall, Line up was fantastic. I think I prefer the Mote Park location they used last year as it was tents and not indoor arenas like this year at The Kent Showground.

Improvements for the next Social: more bars, more toilets, air con units if indoor again and no cheap tickets (The £4.00 tickets that 50% of the crowd had was unfair on the people who had paid the full price)

However, please do keep the line-ups as good as they are – The UK scene needs great line ups like this!

The Social Festival This Friday & Saturday In The UK!