Only 12,000 will be released worldwide

To celebrate the 50th anniversary of its legendary SL-1200 series, Technics has announced a limited-edition direct-drive turntable.

The SL-1200 turntable has earned a legendary reputation and is the most famous DJing turntable because of its direct-drive mechanism and consistent performance since its introduction in 1972.

‘This product is a special edition model based on the SL-1200MK7, which was released in 2019. The model will be available in seven limited-edition colours to reflect the street culture that gave birth to DJs. The tone arm is anodised in a golden hue, and the top panel features wears a special badge with an engraved serial number that represents the limited edition model. The special accessories include a slipmat with a gold-coloured Technics logo and a 50th anniversary sticker.’ 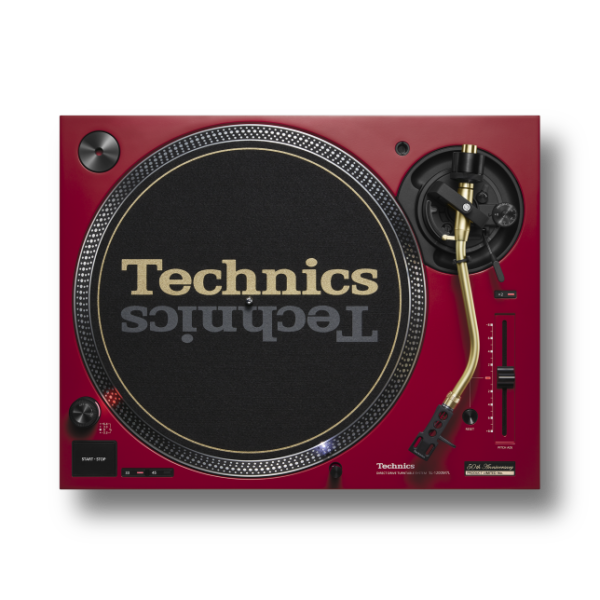 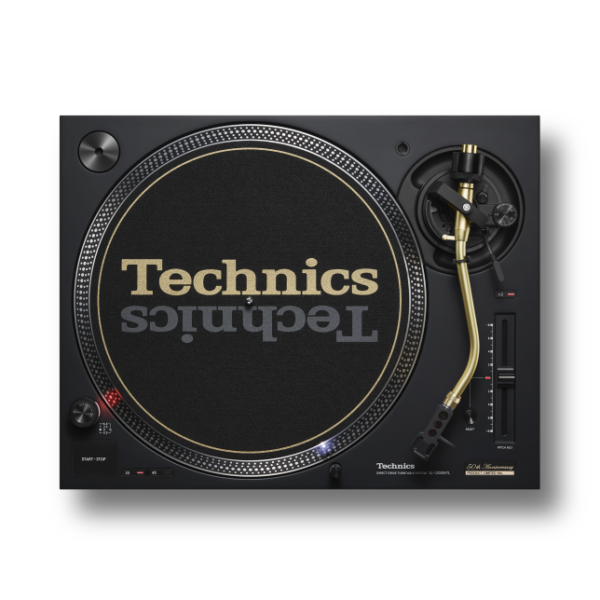 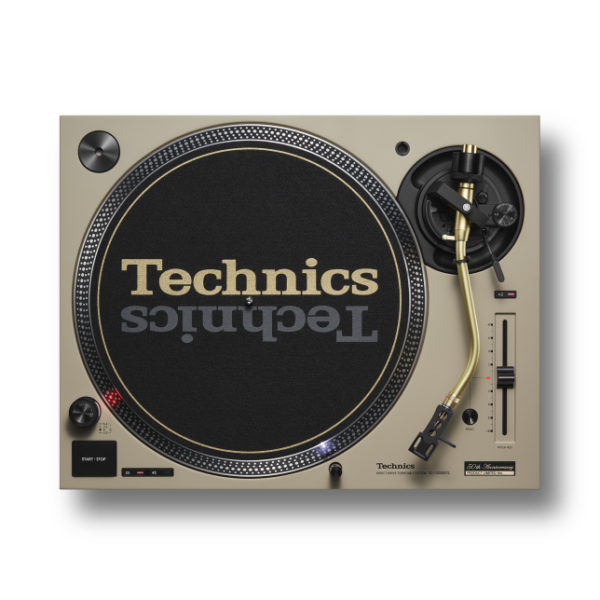 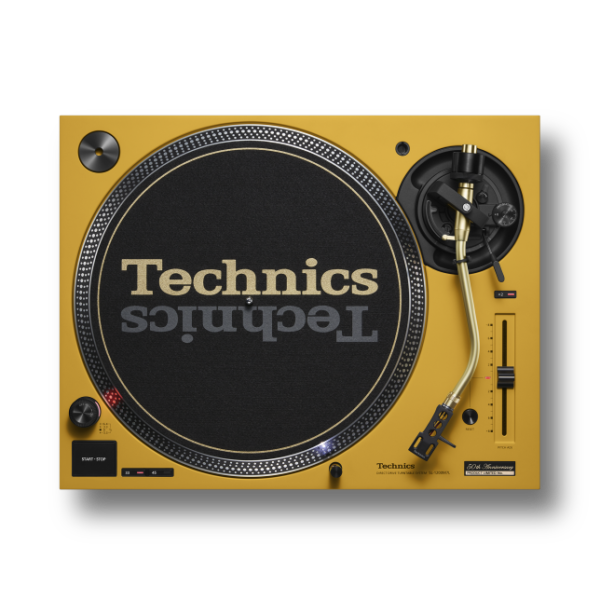 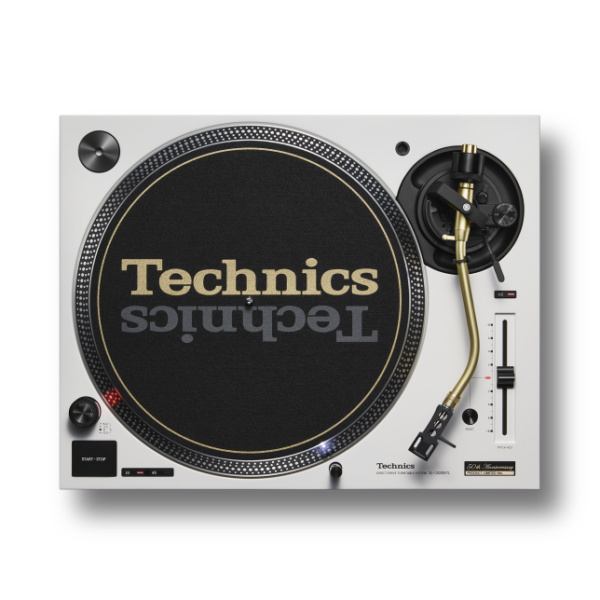 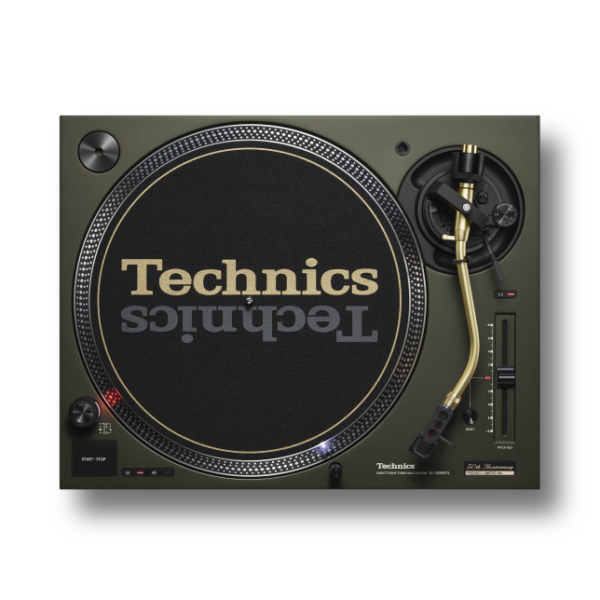 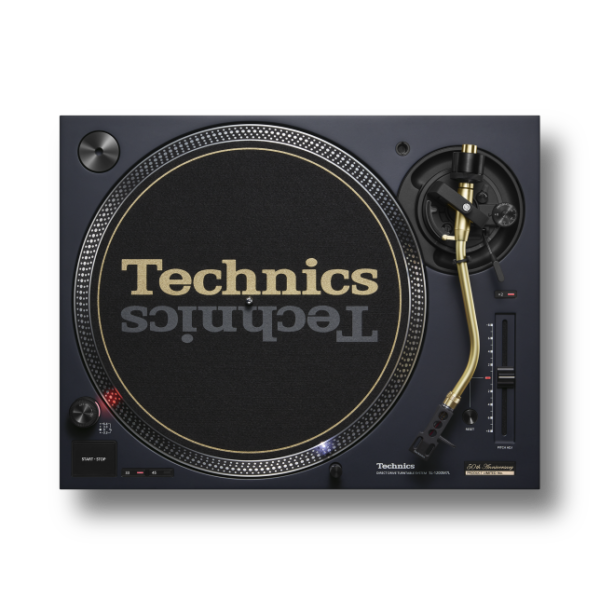 To help celebrate, there will be a free live stream tomorrow from 2pm BST via Boiler Room with seven DJs, each using one of the different colourways. 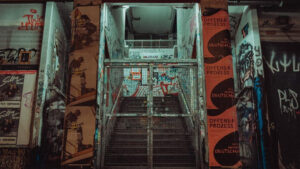 This Wednesday, Operate returns to Paloma in Berlin 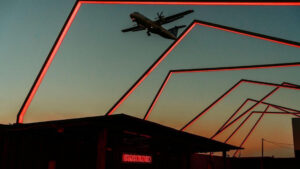