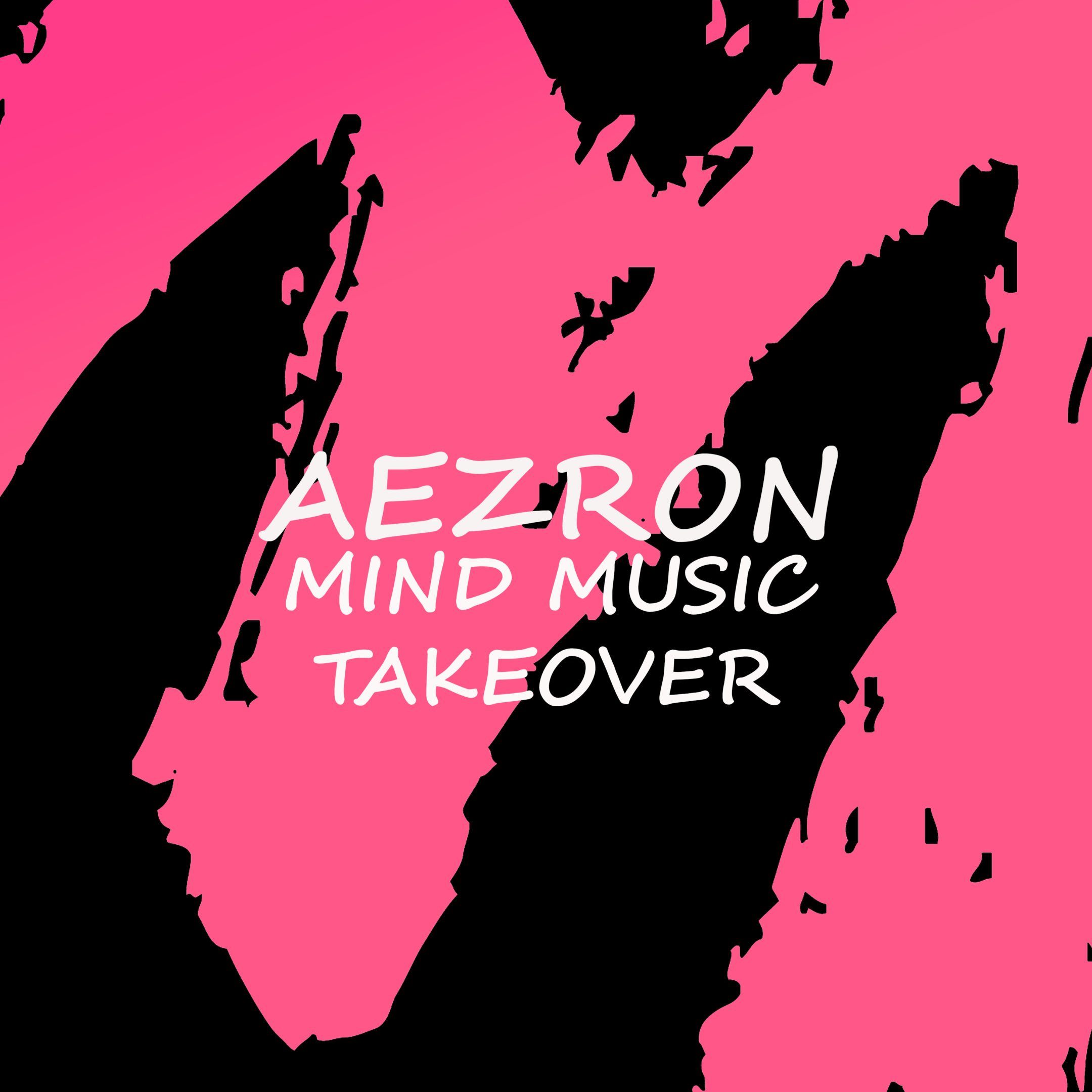 Chiffvone: Welcome to Mind Music Aezron, I can tell by your accent you are from the UK so why Berlin and how long have you been residing in Germany for?

Aezron: I moved to Berlin 3 years, I was getting bored of living in the UK, especially in the Midlands where I grew up and went to uni. Things on the music side where going ok, I was getting plenty of DJ bookings but opportunities seemed limited. Most of the kind of places I was playing were not so underground and wouldn’t give me much room for experimentation like every now and then I would play nights where I could let loose but didn’t really like the way the local scene was going. After coming to Berlin for the first time with some friends and experiencing the nightlife, I fell in love with the city right away and 3 months later I was living here. 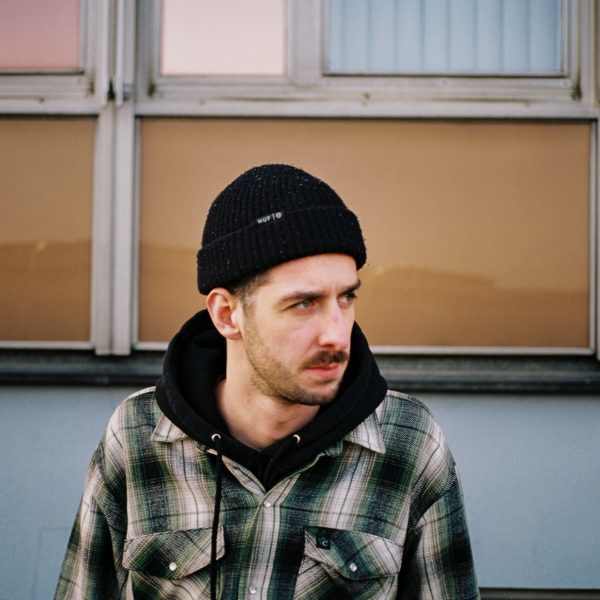 Chiffvone: What is the best thing about Berlin for musicians from your point of view?

Aezron: The best thing about being a musician in Berlin is connecting with so many others, not just musicians but creatives in general. It inspires you to push harder towards your goals each day.

Chiffvone: Very creative city, I love it! You are a DJ and Producer, how would you describe your sound and style?

Aezron: Upfront/Ghetto/Acid – Techno, House & Electro. I grew up around the UK rave scene and am a fan of all its relevant genres, I’m heavily influenced by Drum & Bass and proper Dubstep as they both soundtracked my first few years of raving in Birmingham and what go me into DJ’in.

Chiffvone: What is your current studio set-up and your fave toy to use?

Aezron: At the moment I have 4 of the Korg volca units which are pretty fun to use and powerful for there size. I also have the TR-8 and DrumBrute but my favourite toy has to be my 0x0b0x which is a full analog 303 clone and sounds legit.

Chiffvone: Do you have any music coming out this year on any labels?

Aezron: I am finishing off some music right now for Voidance Records which I hope will put me back on track of getting more music out as I haven’t put out that much since moving to Berlin.

But I’m back to full focus now and constantly working on several music projects.

Chiffvone: Will keep my eyes out for your next EP! Aezron, In the Electronic scene, do you think Germany is more welcoming than the UK?

Aezron: It’s definitely more competitive which I guess means less welcoming, you really have to earn your stripes to get respect or booked a lot here because there are so many more people after the same opportunities. Saying that I have found some groups very welcoming, the Voidance Records crew would be a perfect example.

Chiffvone: Great bunch they are 🙂 Name your top 3 labels?

Aezron: Unknown To The Unknown – I think this label is one of the best representatives of acid house in 2018 along with the rest of the labels under DJ Haus umbrella of imprints.

81 – A side label of the dubstep label Swamp 81 that releases like post-dubstep/Grimey UK electro which is a style I like to include in my sets.

Chiffvone: Which DJs & Producers give you inspiration in the Electronic scene?

Aezron: Mak & Pasteman – I think these guys bridge the gap well between UK Bass music and House & Techno really well and release a wide spectrum of club music which always inspires me as a producer and you will often hear their tracks in my DJ sets

New York Transit Authority – Someone else who has inspired me as a producer recently and whose tracks I often play in my DJ sets. NYTA has some huge Electro & House tracks out that keep that heavy UK underground edge.

Boddika – outstanding producer who has covered a wide spectrum of styles within his productions but always maintains a UK underground vibe and carries plenty of bass weight.

Melé – Always been a fan of this guys music and have been enjoying playing out his releases the past year with the fun tribal style he has been pushing recently.

Chiffvone: I have come across musicians getting burned out quite often with hours in the studio, DJin and then having a private life, do you ever have this struggle and how do you unwind?

Aezron: I have felt like this before but my DJ schedule has not been so busy recently but I do still have a lot of late nights in the studio. As for a private life I live with my girlfriend who is also a very hard working creative so we understand when either of us is working late into the evening on projects and don’t always have a lot of time to spend on each other.

Chiffvone: Nice, well balanced! Think it is def great to be with someone equally creative! So Aezron, where can we catch you playing next?

Aezron: Voidance Presents Mutter Auf Der Straße – May 1st my favourite day of the year on the streets of Kreuzberg. Definitely looking forward to that one.

Chiffvone:  I look forward to hearing your set! 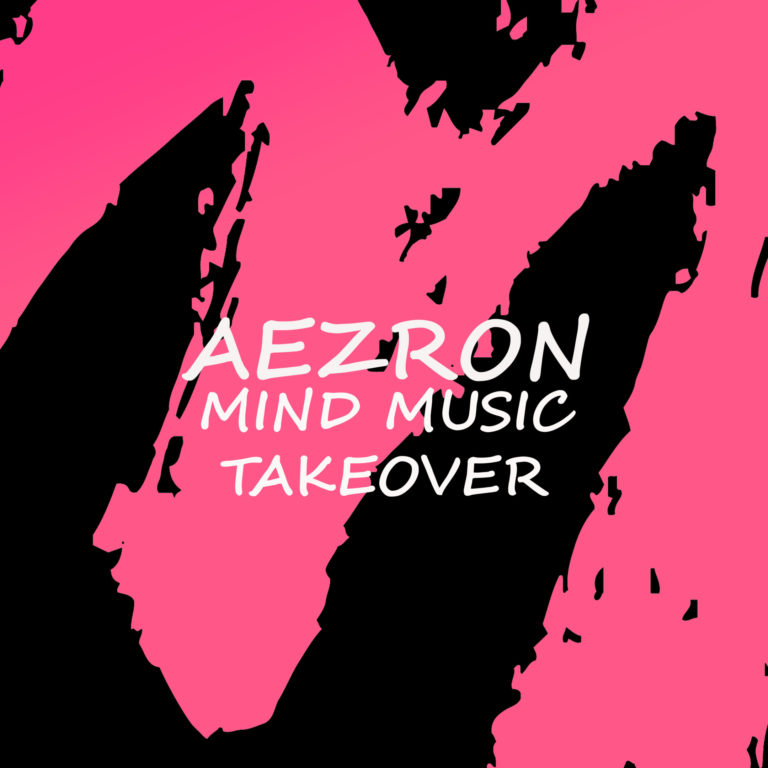 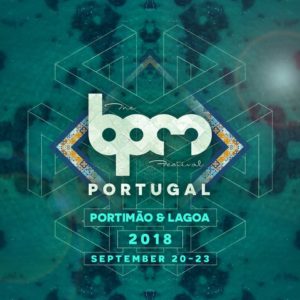 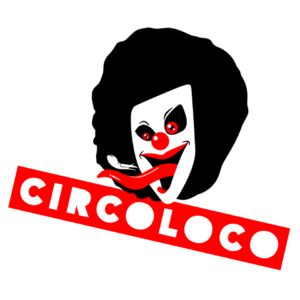