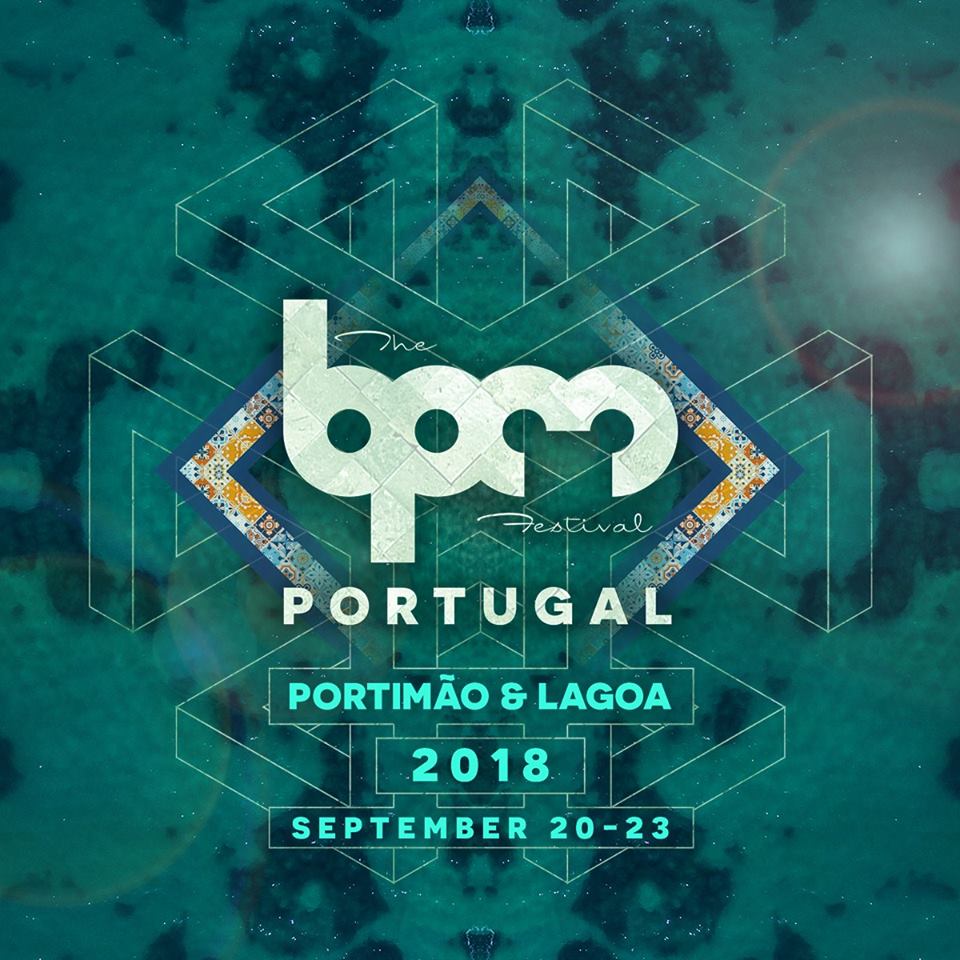 Another day, another festival announcement!

Festival season has begun around the world and today The BPM crew announced their return to Portugal this September….

The festival kicks off on 20th September until 23rd September in Portimão & Lagoa with early bird tickets already sold out!! 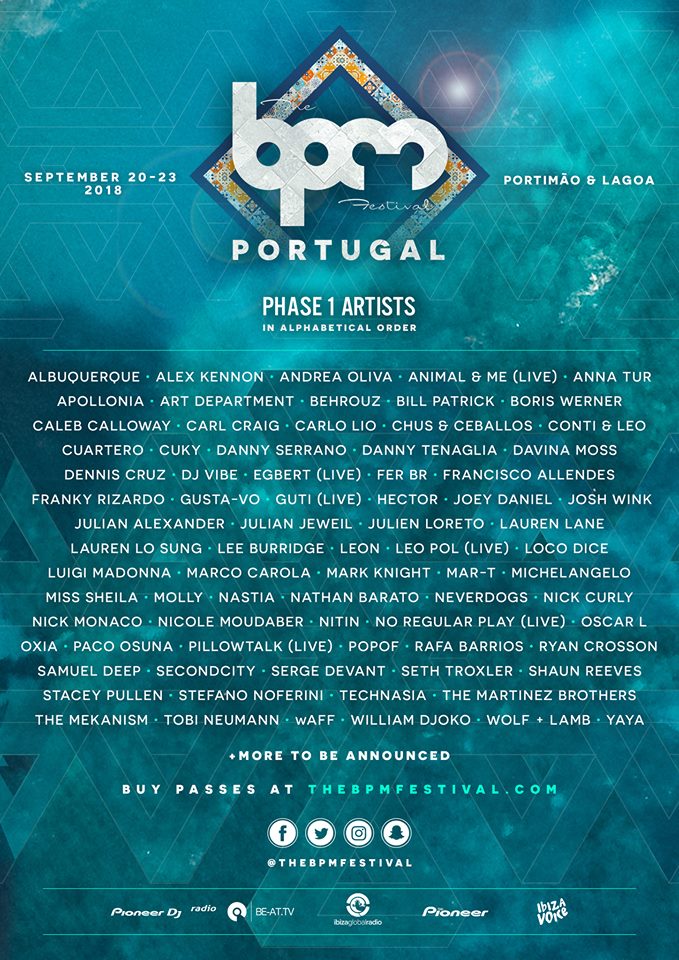 Tier 1 tickets go on sale tomorrow at 10am CET priced at €230.00 plus b/fee, please head to the official site www.thebpmfestival.com to purchase. 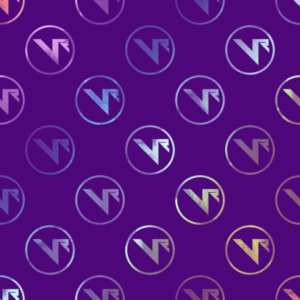 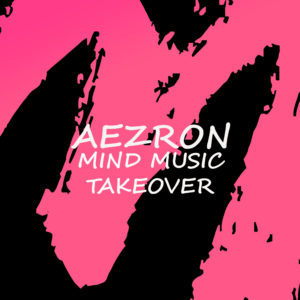