Amsterdam Has A New Nightclub, Parallel 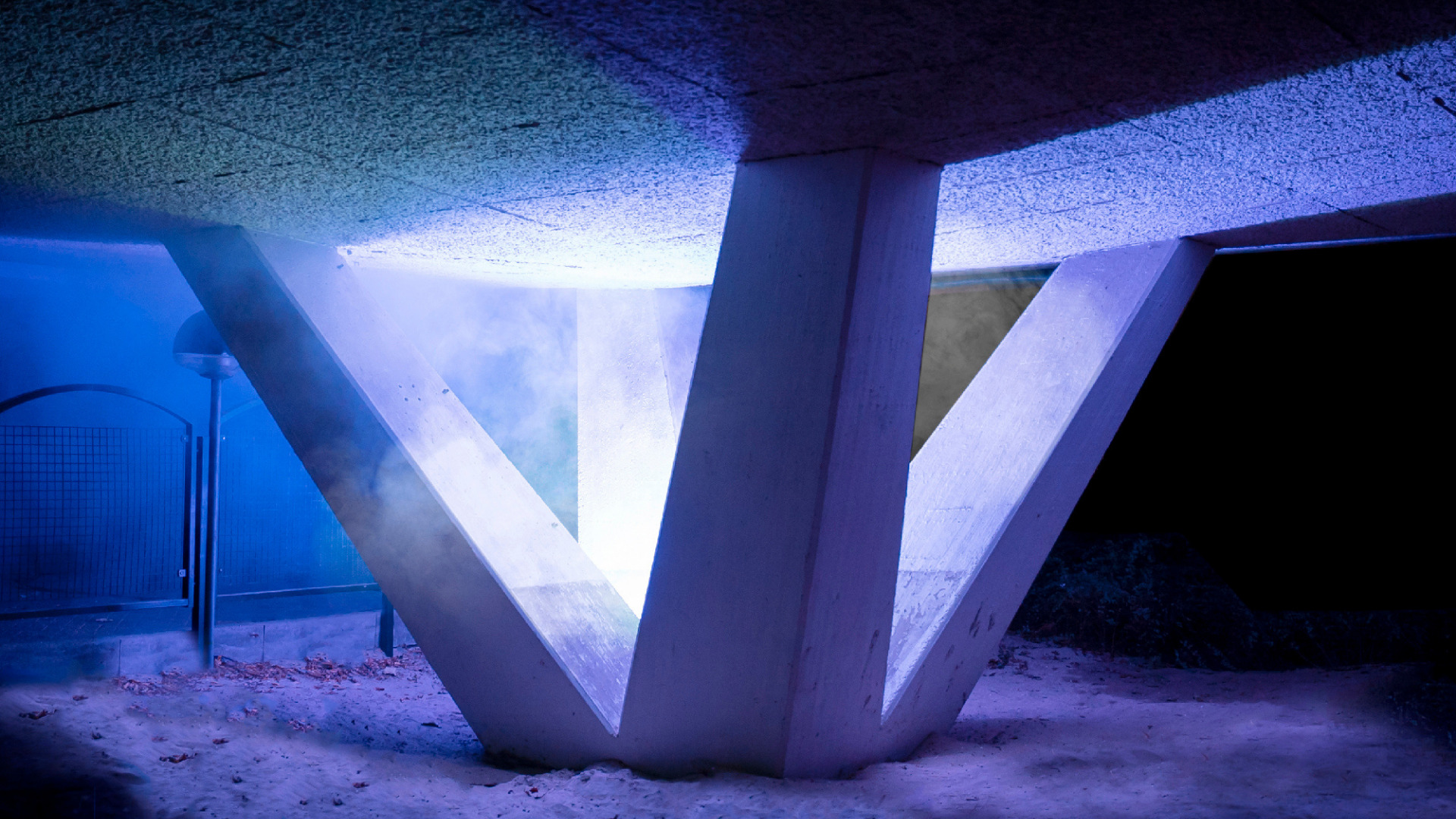 Taking over the former Tolhuistuin/Paradiso Noord

A new club has opened in Amsterdam, Parallel. 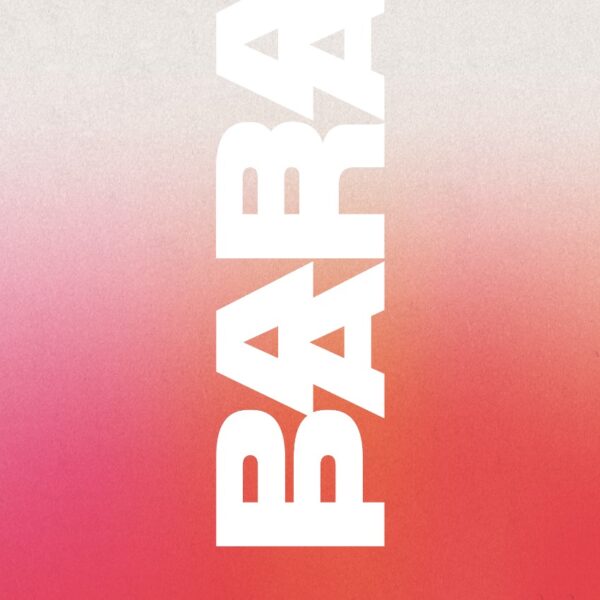 ‘A place where people can feel whole and be their entire self in all its differences and irregularities.

The venue, which is handled by local promoters Paradiso, launched earlier this month following the government allowing clubs to reopen in February.

Events will be a mix between in-house bookings and working with other local promoters.

To find out more about the new club and whats going on, click here. 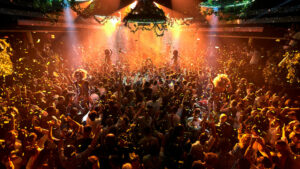