The BPM Festival Phase 1 Line Up is Revealed!!

It is their 10th anniversary in January and well BPM Festival 2017 looks set to be massive!

Kicking off 6th January until 15th January 2017, you have the option of 3, 7 & 10 day festival passes which of course are already selling.

The BPM team earlier announced that Ants, Mood Records, Knee Deep In Sound, Elrow, KEINEMUSIK and Paradise will be throwing parties during the 10 day festival.

With these parties and the phase 1 of acts revealed, is Mexico the after Christmas blow out we all need 🙂 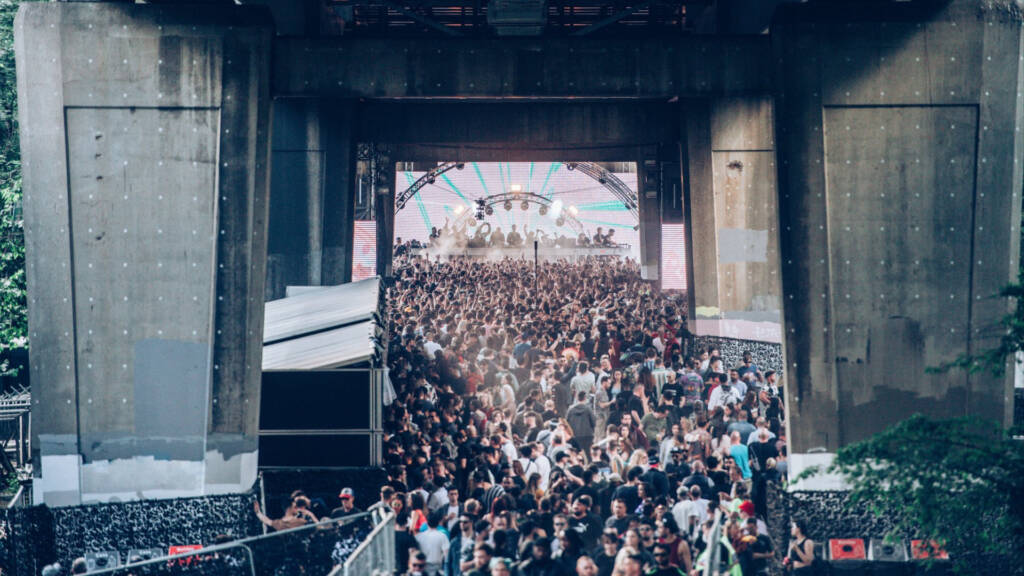 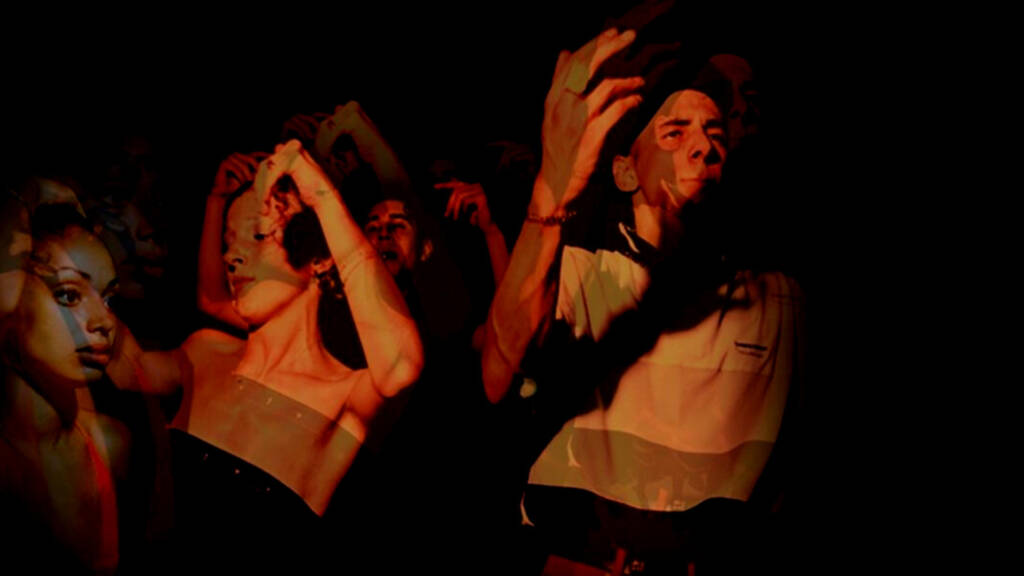 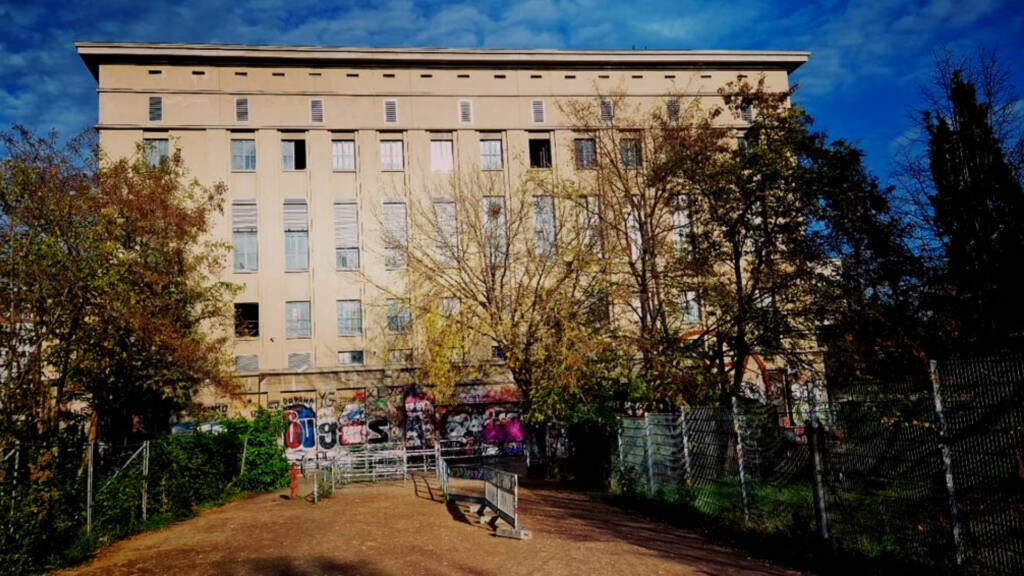 The US Raises The Touring Artist Fees