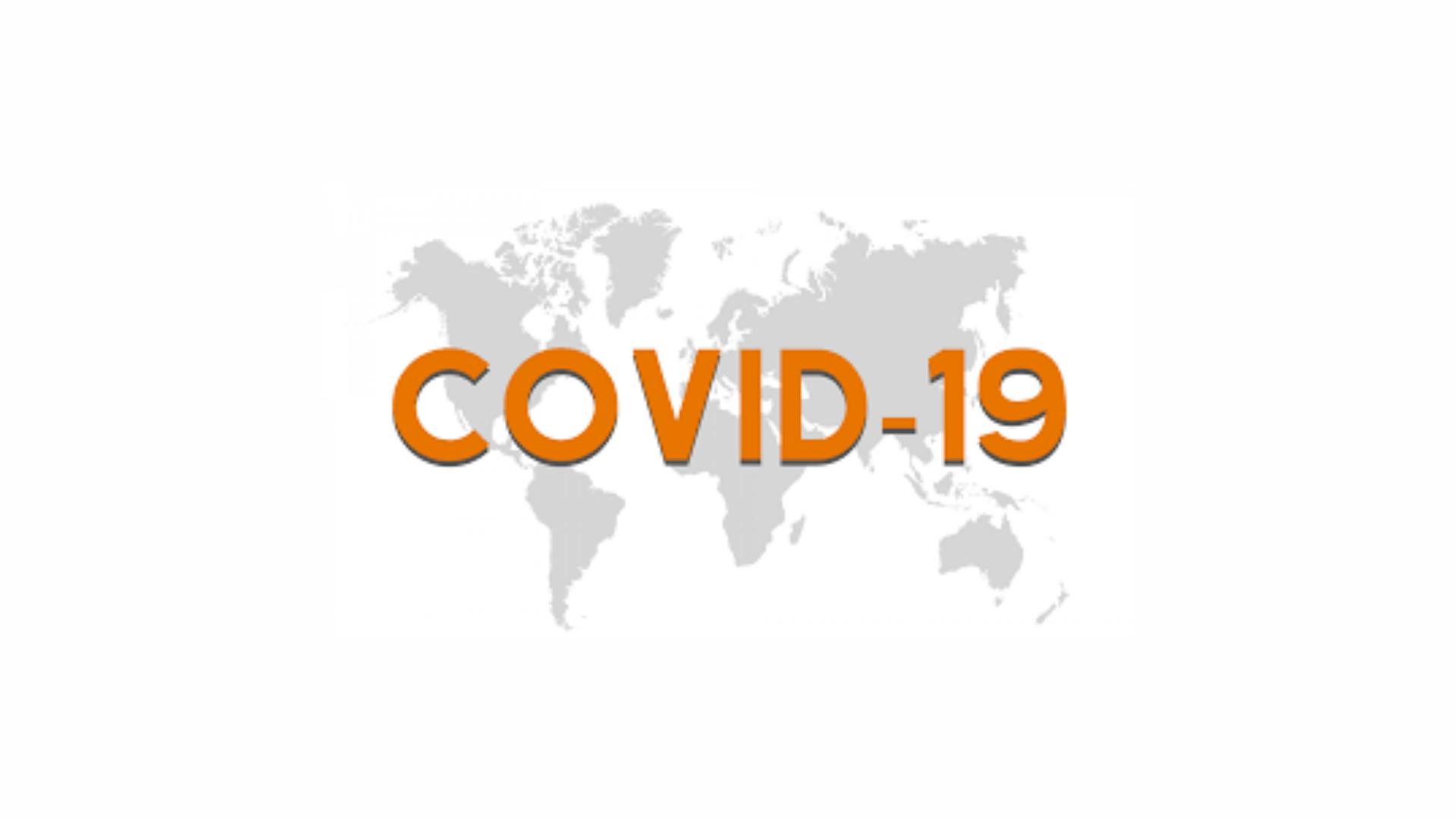 The Coronavirus aka COVID-19 is affecting parties, festivals, venues, events and countries across the world, leaving a very unsettling feeling for many. 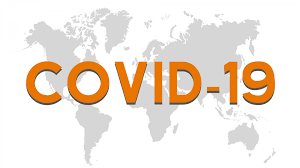 Read next: Brand new music venue to open in Birmingham this summer 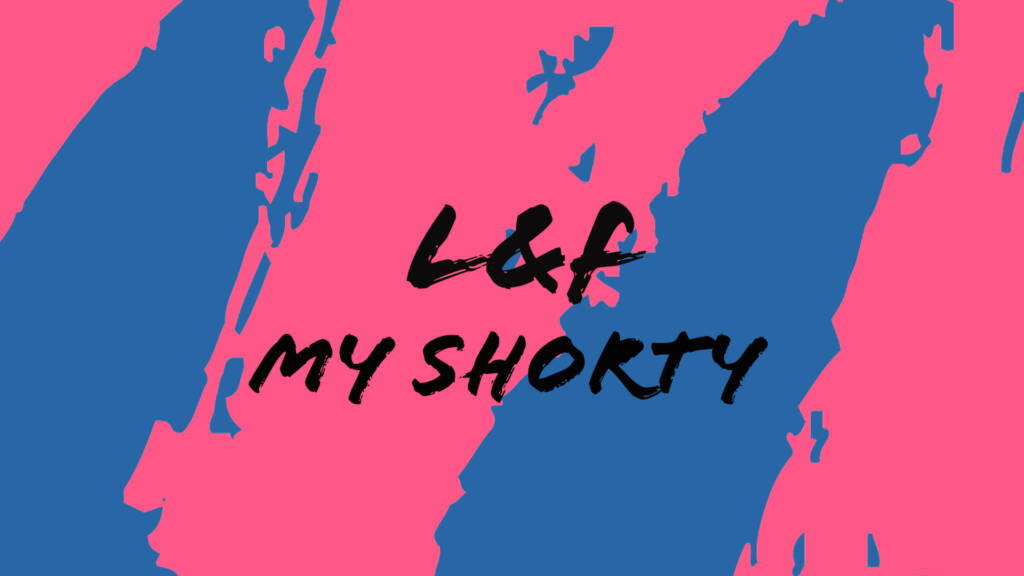 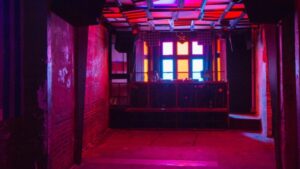 Berlin is Hosting a Dance Event Pilot Project This Weekend 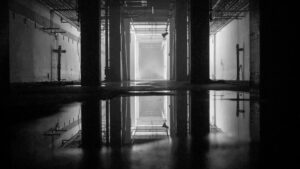