Nightclub is set to close for the weekend!!

It has been announced today that following the recent tragic deaths of two 18-year-old men from drug overdoses, Fabric London will be closed this weekend.

Fabric London opened in 1999 and is well known for its House & Techno nights on a Saturday with artists such as Joseph Capriati, The Martinez Brothers, Seth Troxler regulars behind the Room 1 decks. 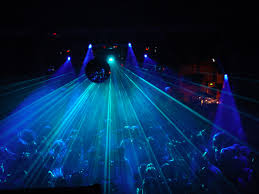 The club revealed the news with this statement posted on the website:

“For the past two years fabric has operated without incident but tragically in the past nine weeks two 18-year-old boys have died as a consequence of drug overdoses. In order to understand how this has happened we have agreed with the police and other agencies to suspend our operation whilst we investigate. The club will therefore be closed this weekend.

We will make a further statement next week but in the meantime for anyone who has purchased a ticket for the club this weekend, we have instructed Resident Advisor to refund all ticket purchases.”

I hope Fabric is back open soon! 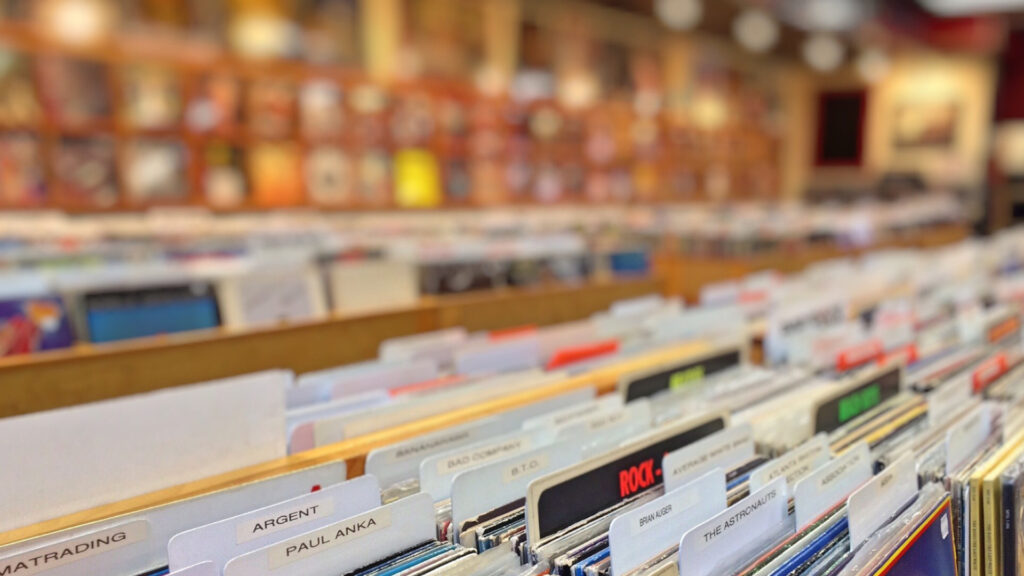 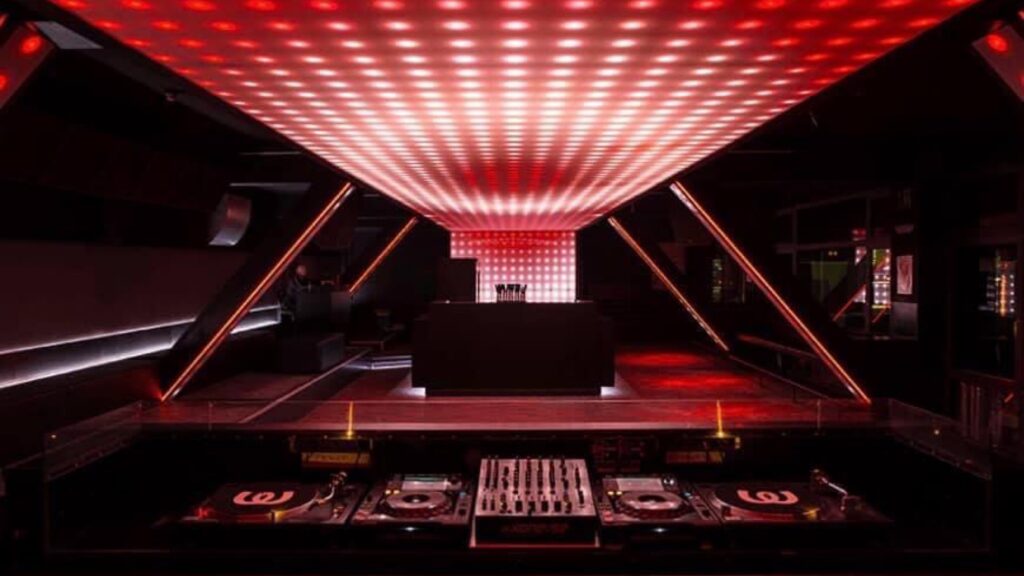 Latest Nightlife Restrictions due to COVID-19 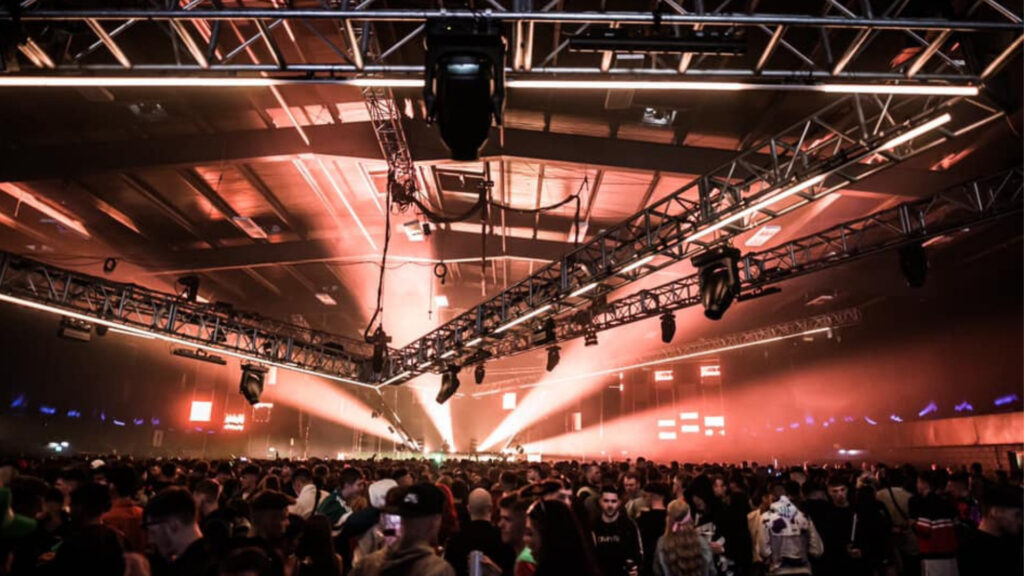 Heidi Brings The Jackathon To XOYO