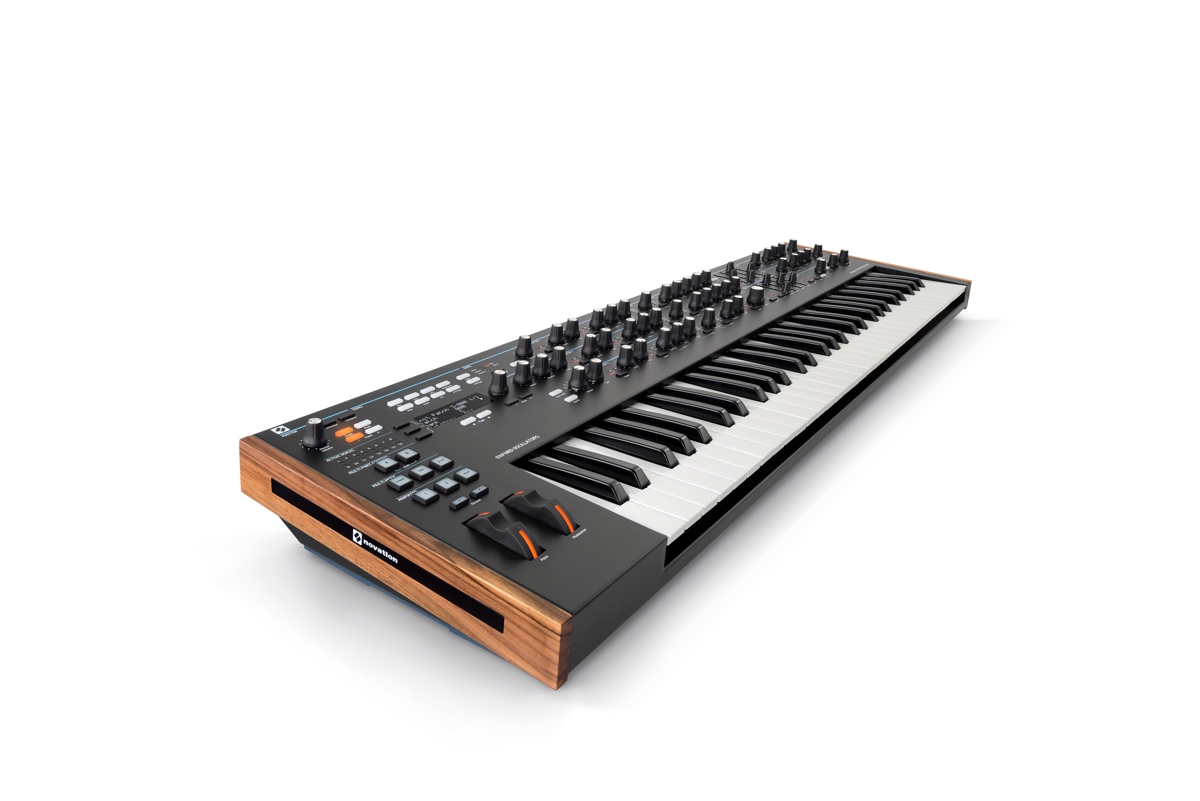 Say hello to the ‘Summit’

Novation has revealed it’s new flagship Synthesizer ‘Summit’, ready for the studio or the stage. 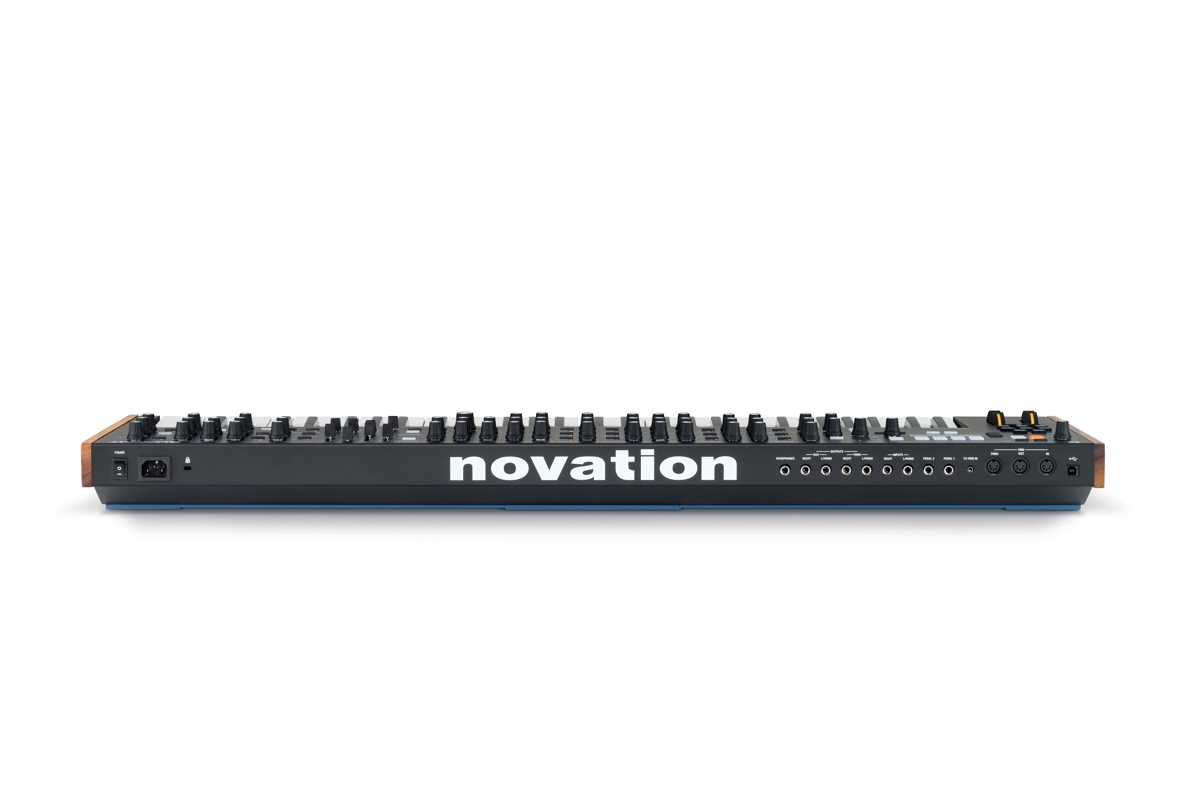 This new instrument is a keyboard Polyphonic Synth which can run two independent patches at the same time and also features the same design and engine as Novation’s eight-voice ‘Peak’ synth from 2017. 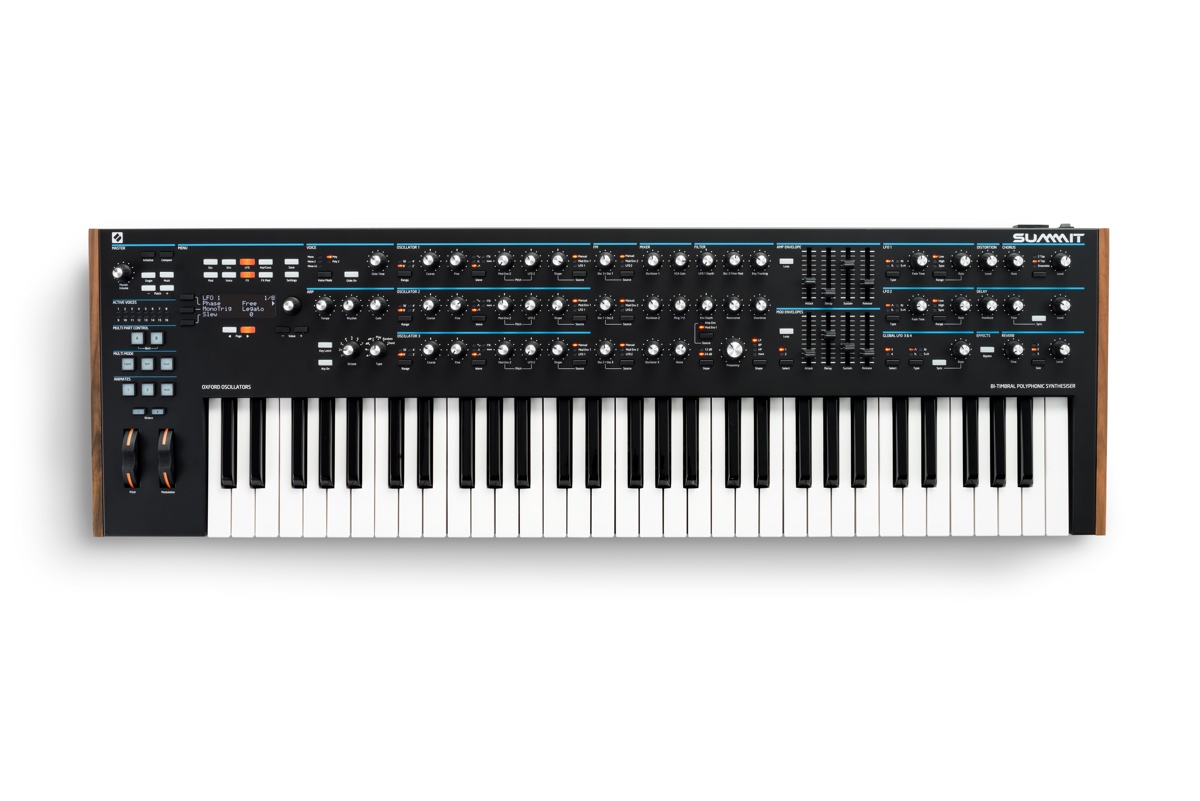 Another key feature for the ‘Summit’ taken from the ‘Peak’ is a 16-slot modulation matrix for advanced sound design but note, on the ‘Summit‘ you will find added stereo inputs for sending external audio through the filter and effect sections as well as extended front panels which are not found on the ‘Peak‘.

We are yet to see the release date or pricing from Novation but we will keep you updated in due course.