Chiffvone
Published 15 May 2019
in Music Reviews 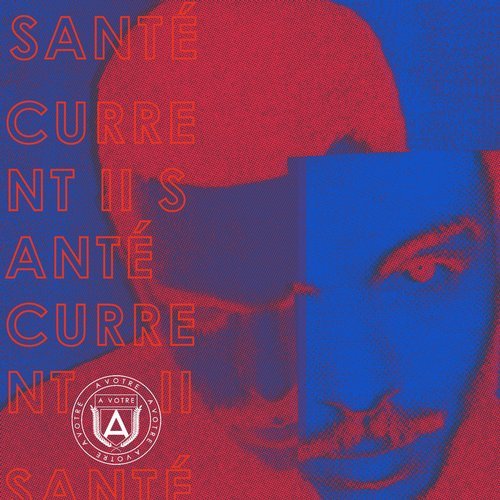 The tracks are a mix between House and Techno with a couple of the tracks featuring some pleasing vocals, this album has something for the club to the festival to an open-air!

After going through all the tracks, it was pretty hard to pick my no1 choice but after listening to this vocal a few times, I knew this was the one….

The album is released on 24th May 2019 via Avotre but you can buy this track now, click here. 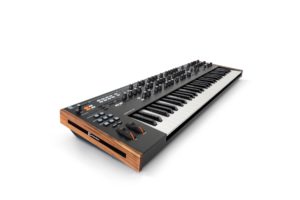 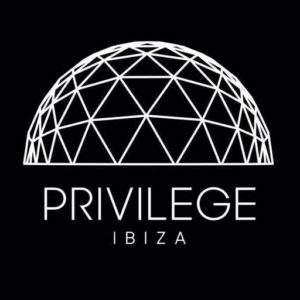