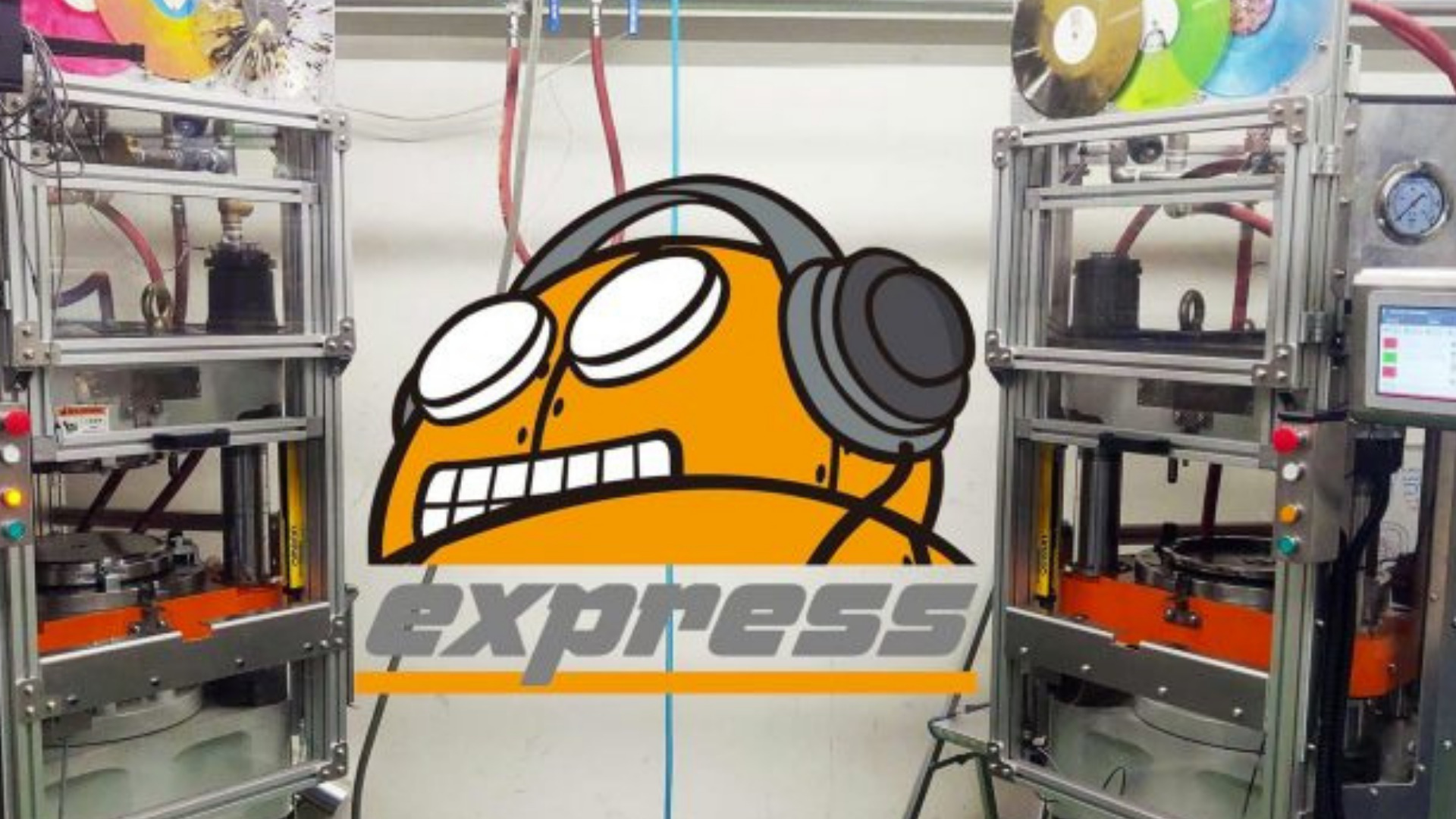 Vinyl pressing plant Mobineko, based in Taiwan, has announced the opening of a new service dubbed ‘Mobineko Express‘. 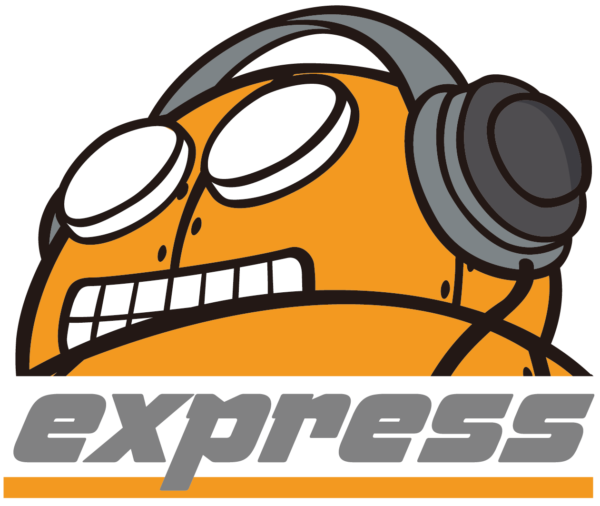 According to the company, it has spent the last few years developing a brand new press that is designed to be quick and efficient for short pressing runs.

This new service, which is limited to 100 records per run, will have a four-week turnaround.

Mobineko express will be exclusive to existing customers first but if you are interested then register here for early access. 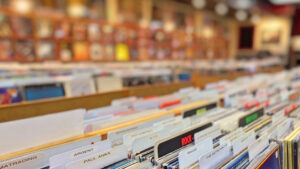